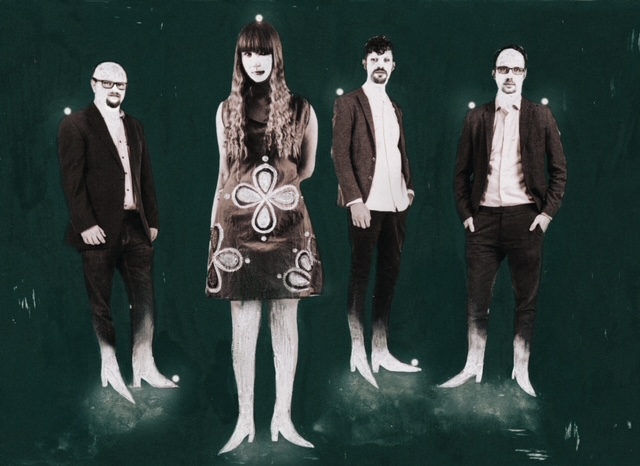 Providing the noises beforehand will be

FRAKTIONS are an instrumental prog trio who fuse elements of modern metal and jazz together, creating a colourful, hypnotic and unique sound. Searching for a new direction after the departure of both guitarists in 2017; Joel, Ross & Will decided to continue as an instrumental trio, while staying true to their Progressive Metal roots. Their new EP ‘Kalos‘ encapsulates and emotional approach to modern progressive music, seeking to engage the listener’s heart rather than their head. ♫♪♪

Toreador: Tunes tighter than Mcconaughey’s trousers. Southampton-based 3 piece delivering raucous instrumentation with silky harmonies. Toreador bring together a beautiful blend of gigantic guitars, catchy rhythms and butter melting harmonies that evoke comparisons to Queens of the Stone Age and Led Zeppelin. Appearing on stage with acts such as Demob Happy, Tigercub, The Amazons and Yonaka whilst creating a cult following in their hometown Southampton has allowed the band to hone in on the craft of their thundering live show. Bringing all their power and energy from their records to life has people coming intrigued and leaving hooked. ♫♪♪