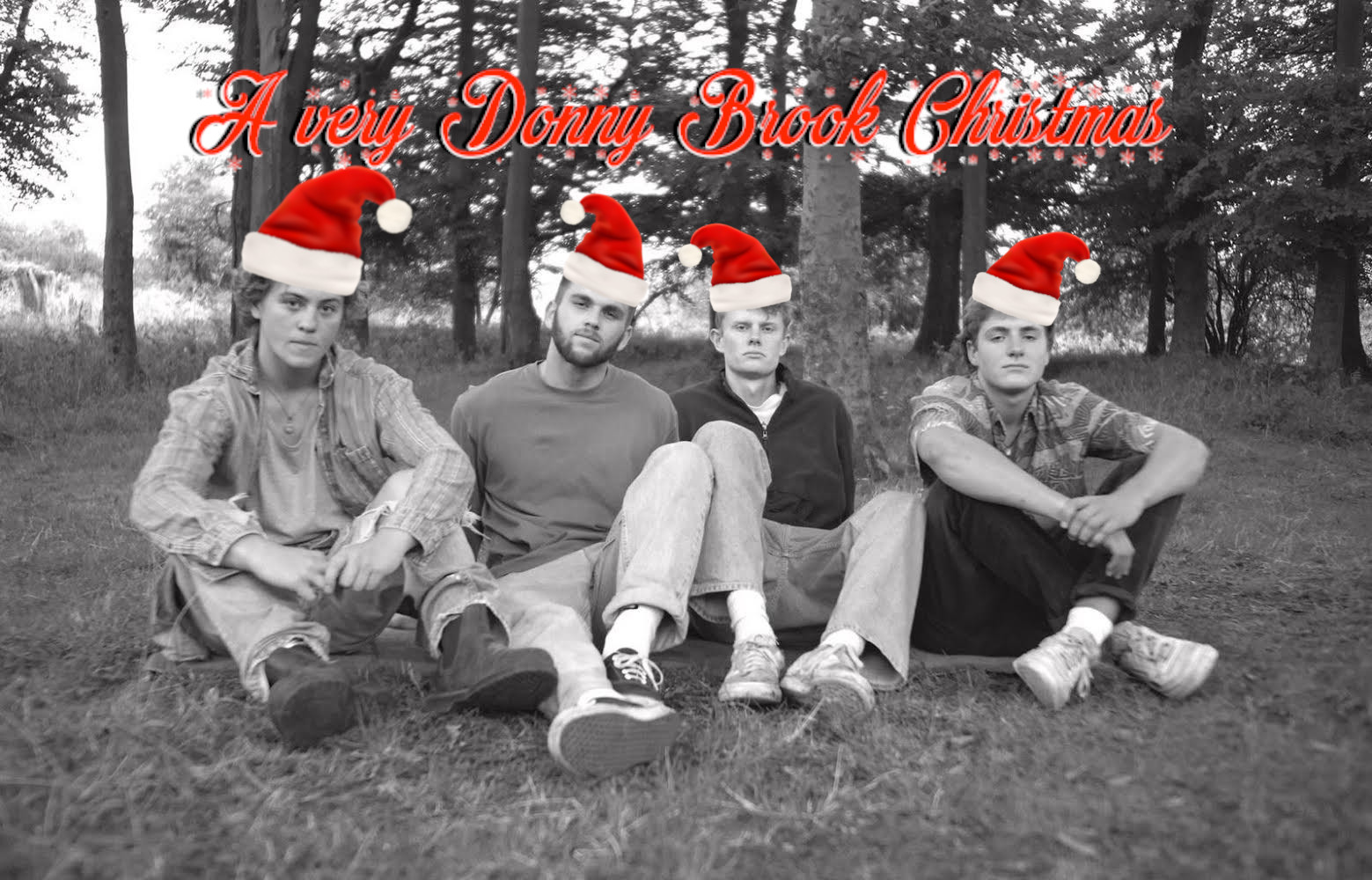 The Donny Brook boys return to bring festive cheer to their home town!

The Donny Brook boys will return to their home town of Winchester for a special set to spread festive cheer!

Indie 4 piece Donny Brook started in a garage on the outskirts of Winchester. Now known for their undeniable slaps, electric live show and Tiktok virality, the boys have emerged from the past six months with three boisterous singles to their name. Donny Brook have had airtime on BBC Introducing as well as national radio. Their songs have seen worldwide playlist success and their rapidly growing audience on social media come from all corners of the globe. ♫♪♪

Also bringing the indie jams on the night will be:

The Radar have had the chance to play all over the uk at amazing gigs and festivals. With a new single that’s going to go wild on the way and every gig they play being packed the railway has to be the next stop as the Winchester lot are so ready for that electric energy. ♫♪♪