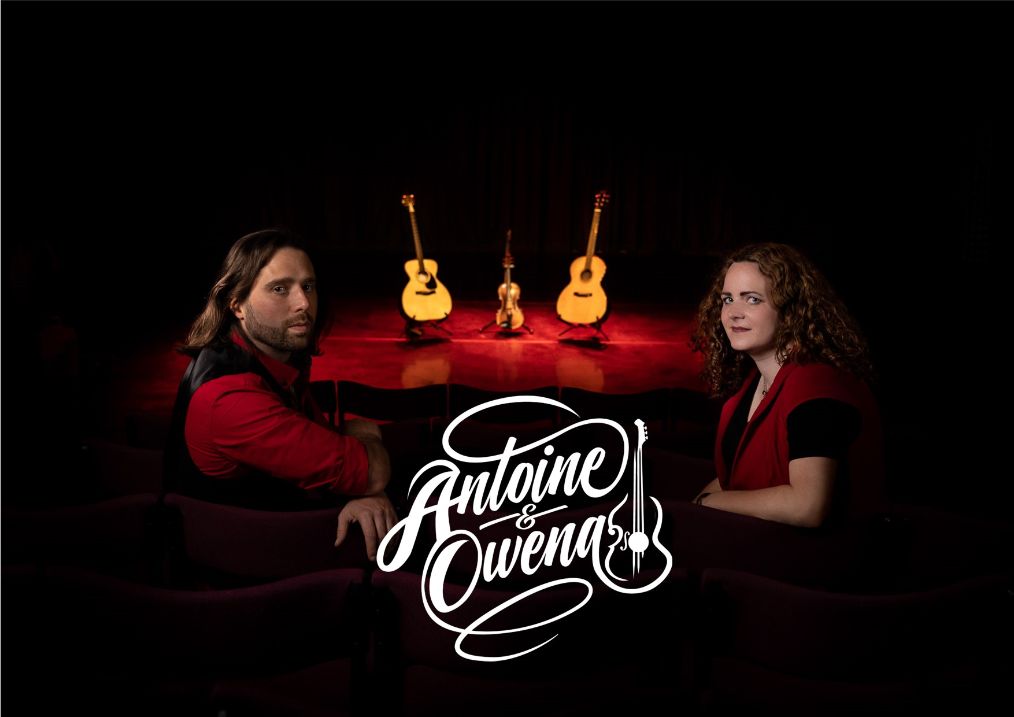 They released their second studio album in March 2020, which was launched with a sold-out show in St Mark’s Church in Salisbury

Inspired by traditional and contemporary folk music, Antoine & Owena create their own original blend of folk music that provides a feast for the ears, the heart and the feet. Together they combine the interpretive folk violin styles of Owena Archer, with the folk-rock guitar and bouzouki rhythms of Antoine Architeuthis to create an eclectic mix of original and traditional material inspired by history, tragedy, love and hope. Their original songs focus on story-telling and have been described as “well-constructed and convincingly told” by Living Tradition, and simply “Brilliant” by Folking.com, whilst their own take on traditional folk songs are stylishly sympathetic to the originals but given new tunes with a contemporary twist.

They first burst onto the folk scene after winning the Purbeck Rising Competition at Purbeck Valley Folk Festival in 2017 and since then they have enjoyed headline performances at many of the county’s prominent folk and music clubs, arts centres and theatres, as well being regularly booked for folk and music festivals across the country. They have also played support slots for many of their folk heroes, including Eliza & Martin Carthy, Fairport Convention’s Dave Pegg, and Jez Lowe.

They released their second studio album in March 2020, which was launched with a sold-out show in St Mark’s Church in Salisbury. The album was preceded by the release of the single, “Botany Bay”, which reached the top of the Amazon Folk Best Sellers Chart and received extensive local, national and international radio play. The album received positive reviews from critics. The duo are currently working on their third studio album which will be released in 2021.