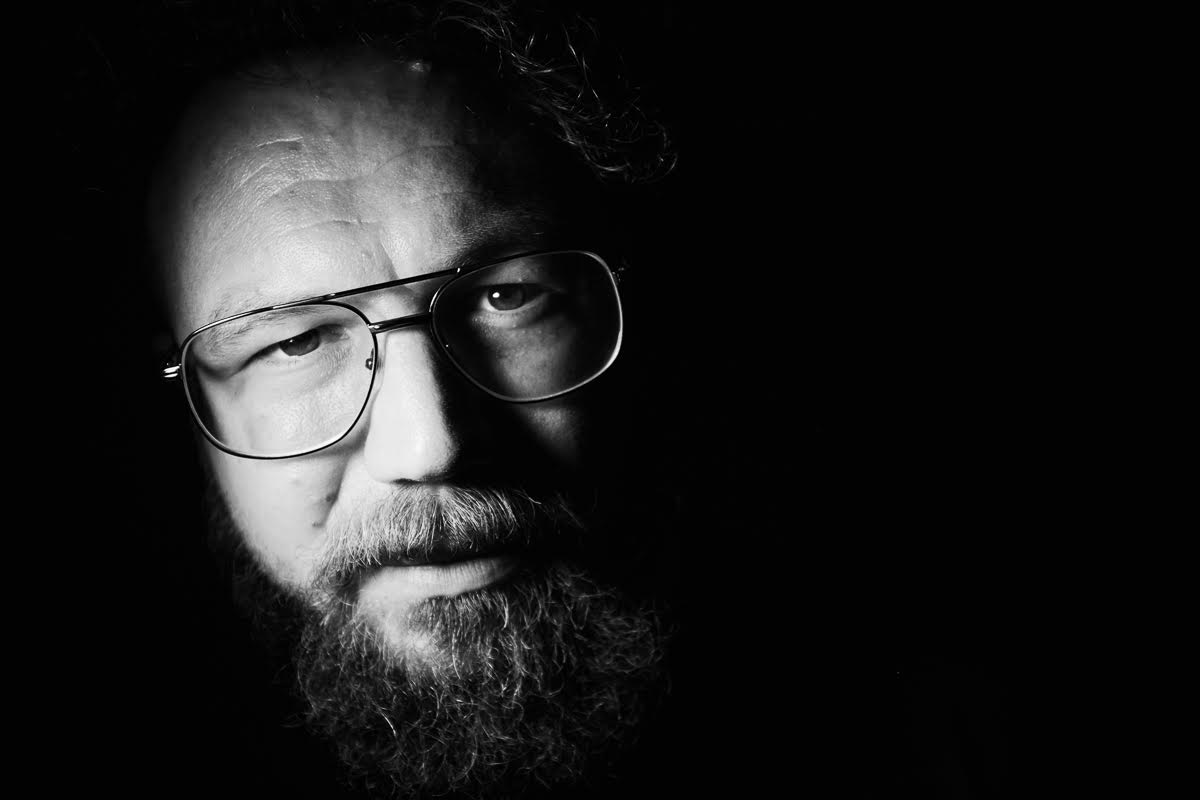 As a singer and lead guitarist in rock band Gomez, Ben Ottewell is well known for his unmistakable voice and talent for blistering and inspired guitar solos. Rolling Stone declared, “Gomez’s not-so-secret weapon is Ben Ottewell.” And as GQ Magazine once wrote and anyone listening can attest, “[his] voice is not of this world.”