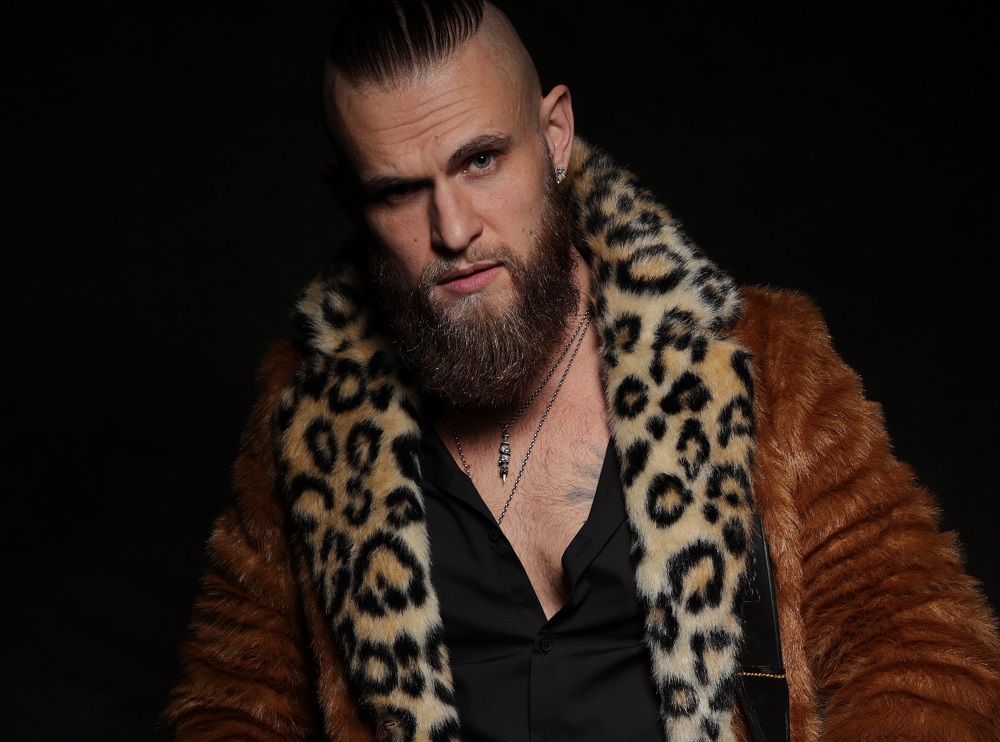 BEN POOLE is an internationally applauded, award winning blues, rock and soul  guitarist, singer and songwriter hailing from the United Kingdom. Nominated as one of the  “Best Blues Guitarists in the world” just prior to the 2 year pandemic hiatus alongside  names such as Eric Clapton, John Mayer, Buddy Guy, Robert Cray, Joe Bonamassa &  many more by the USA’s ‘Guitar World Magazine’ Ben Poole is very much at the forefront  of the talent rich blues/rock scene on a worldwide scale.  A now internationally recognised touring and recording artist since beginning his career  playing on the local UK blues circuit aged 16, Ben Poole has also received critical acclaim  from some of the most renowned blues and rock musicians in the world such as Jeff Beck, Gary Moore, John Mayall, Beth Hart, Kenny Wayne Shepherd, Walter Trout, Richie  Kotzen, Philip Sayce and many more. Besides this he has graced the covers of, as well as  receiving awards and accolades from some of the most respected publications and  organisations, including being voted in the top 15 best blues guitar players in the world a  few years ago by the biggest selling guitar magazine in Europe (Total Guitar Magazine/ Music Radar).