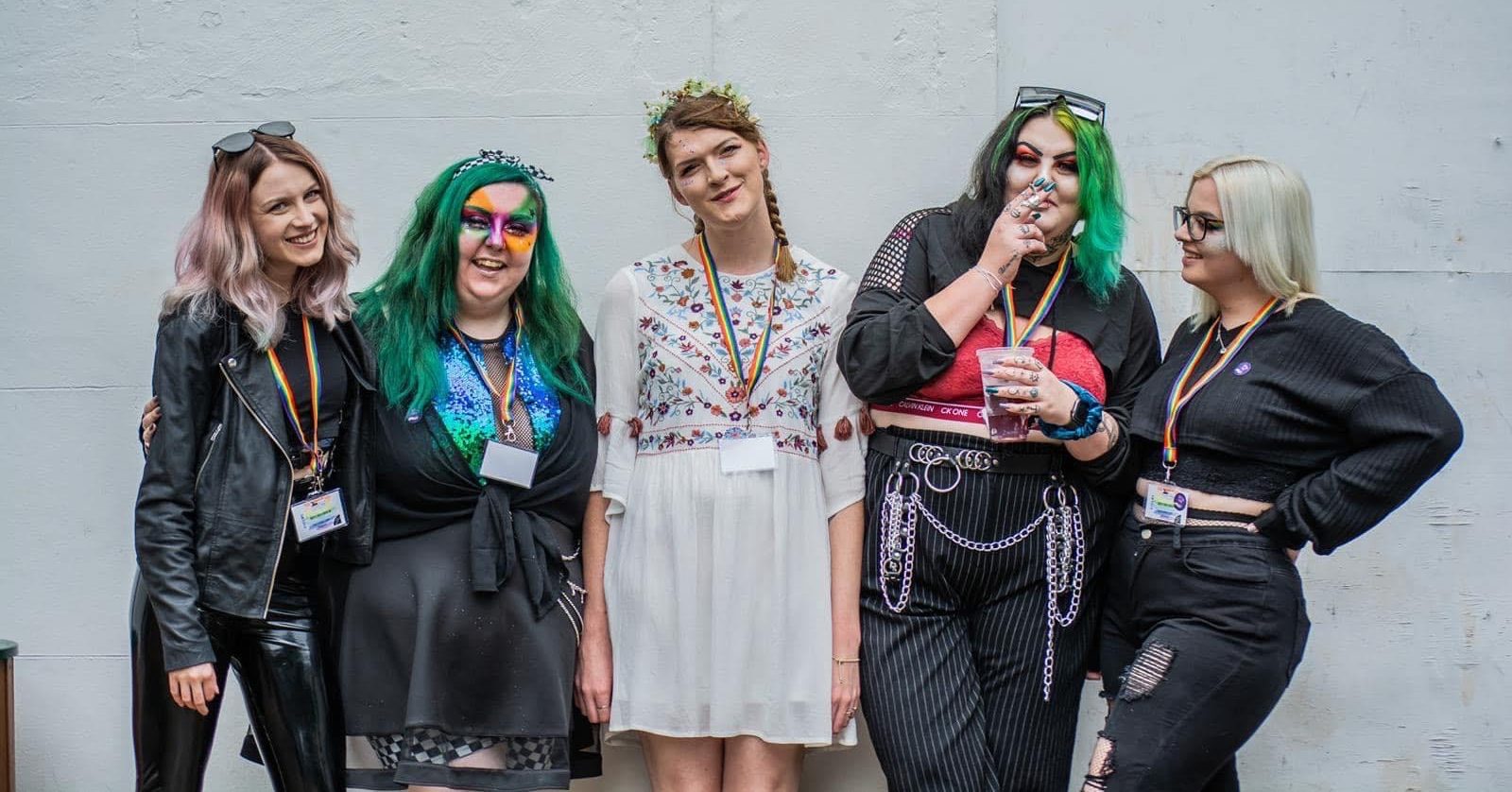 Female fronted, sided and backed, Bitchin' Hour are the South East of England's answer to the question: 'Huuuh!?!'.

Leonie Wilson leads this witch-rock concussion on vocals with a range that some commentators have called scientifically improbable. Joining bass player and noir movie heroine, Lara Mason; ginger guitar tree Becky Bird; drummer slash registered thunderstorm, Beth Lock and the relentlessly young, talented and holographic, guitarist Laura Pike.  Formed in the 2020 post-lockdown hellscape, Bitchin’ Hour have recently been voted ‘LEAST LIKELY TO HAVE REAL JOBS.’ by Uptight Karens Magazine.  If you like loud, if you like to rock and if you don’t need to operate heavy machinery for work, BH are your absolute dream band. Or as Trading Standards have recommended we say: absolute nightmare. ♫♪♪

Also providing the rocking sounds of the night:

SODDS: Featuring noises like “uuuugh” and “PINTS”, S0DDS deliver a flavor of sounds suitable for the astute punk palate. S0DDS were conceived in the underbelly of Soufhampton, but their members hail far away mediocre English cities, which gives them… Well not much. But they are pretty good live. ♫♪♪

Wait For The River: are a grunge/blues trio from the South of the UK. Their niche blend of rock, country, blues, metal and grunge influences are mixed with fuzz-laden bass, bouncing drums and soulful guitar melodies. ♫♪♪

Signature Vision: A three piece indie Brit rock band from Salisbury that formed in 2017. The musical style of their songs are heavily influenced by bands such as the Jam and Oasis. In 2019 they won the best young band award from the Salisbury music awards and have since released two singles titled “Out To Sea” and “Is Life An Answer?”. ♫♪♪