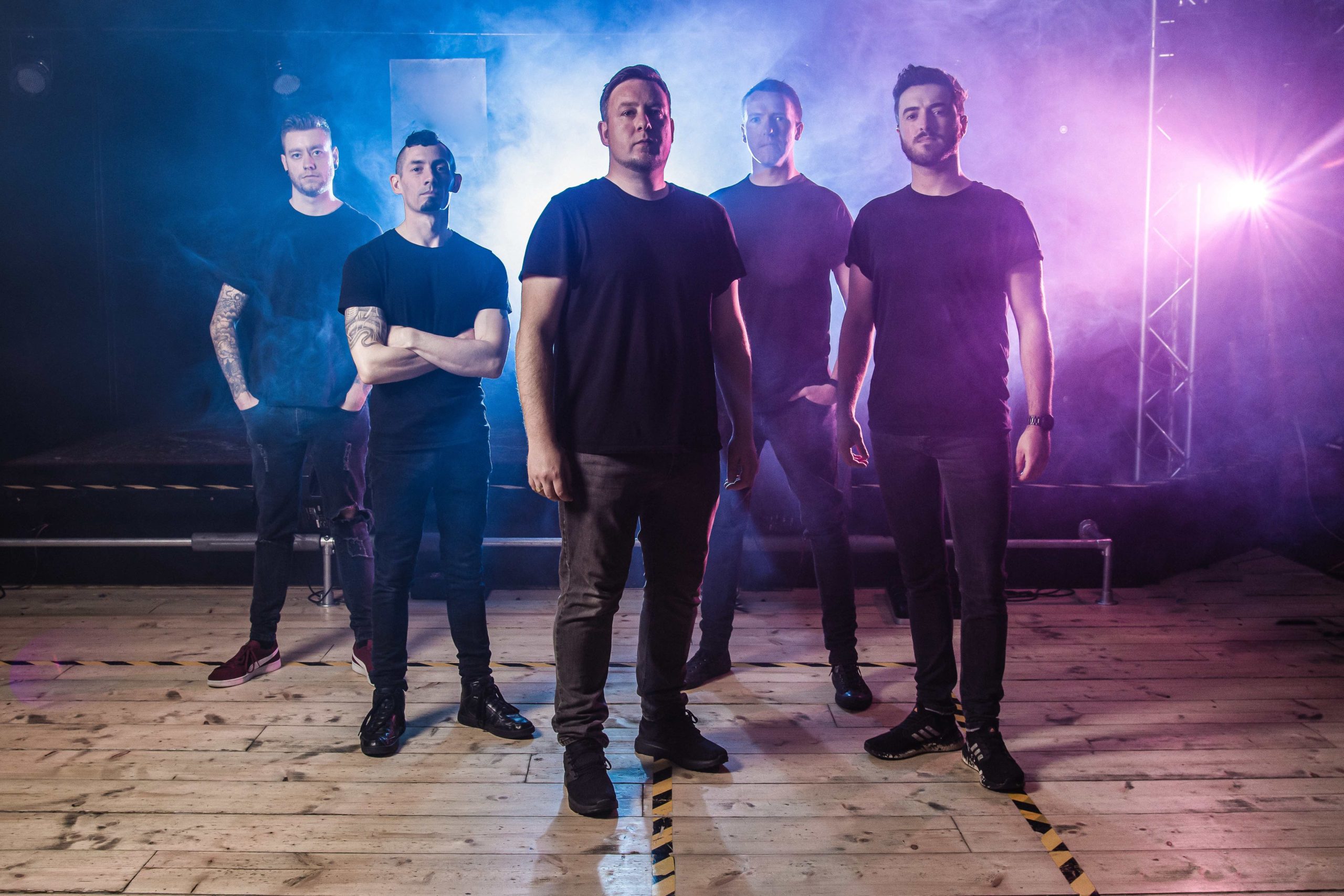 Bleed Again are a 5 piece Metalcore act from Brighton, UK.

Bleed Again are a 5 piece Metalcore act from Brighton, UK. After several years of touring the UK and Europe, 4 ep’s and one worldwide album release ( Sliptrick Records ) Bleed Again embark on a new journey with a solidified line-up, with their new album ‘Resurgance’. This album will show Bleed Again in a brand new light and will in no doubt bring in hordes of new fans all across the world. ♫♪♪

Support to be confirmed.

All tickets gain you free entry to Apocalypse Club Night hosted in The Railway after the show.