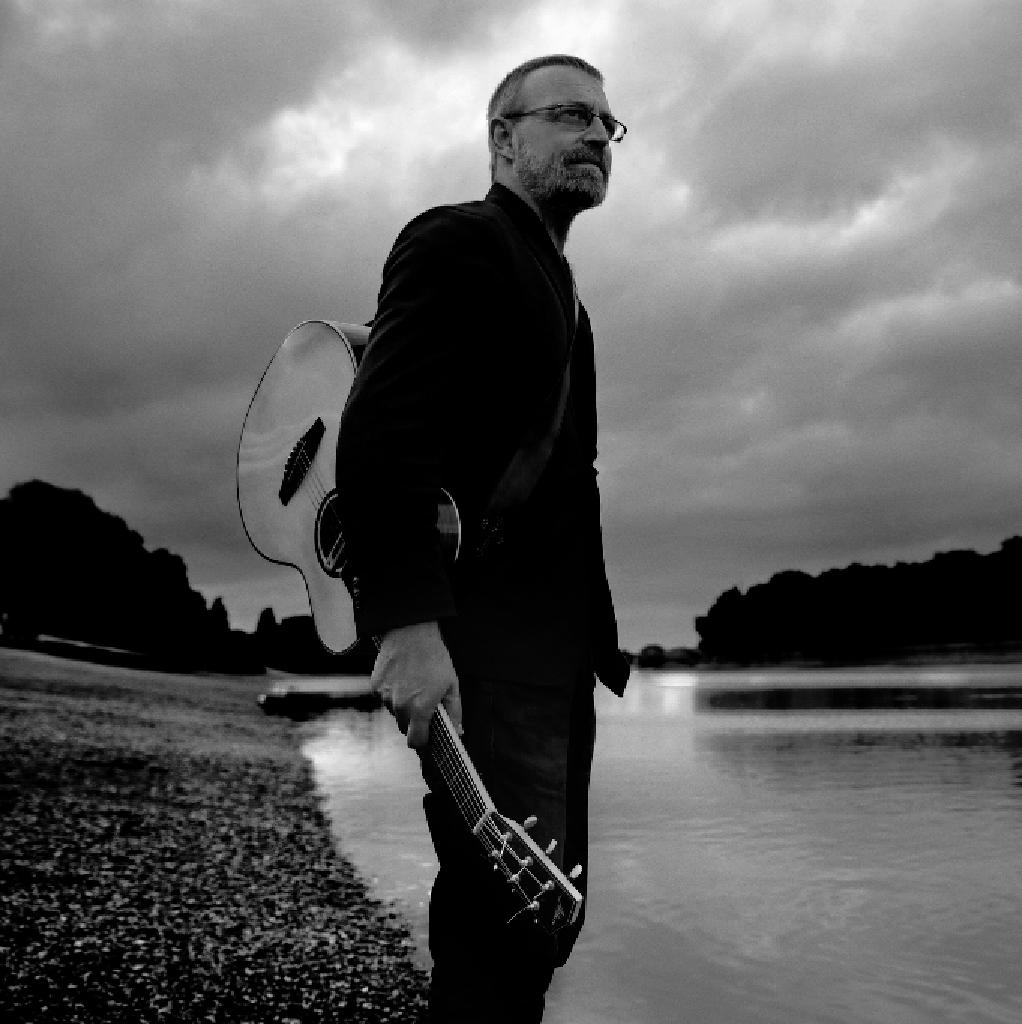 Boo will sing songs from his new album ‘Before’

The new recordings on ‘Before’ are a perfect contrast of mood and theme to the gloriously rich, full band pop sound of 2017’s acclaimed ‘Swimming in Mercury’ album. This new album finds Boo focused on the art of reduction, consumed by fine details and found sound, songs where the fragility and beauty of life are laid bear with a stark emotive honesty.

‘Before’ was recorded in the first weeks of 2019, with supreme Danish multi-instrumentalist Gustaf Ljungren Boo’s only collaborator on the set. Whilst this is an album for the times (that echoes the darkness and confusion in Europe surrounding it’s pre-Brexit conception), ‘Before’ is also a timely reminder of the power of simplicity, Hewerdine’s lyricism set to a subtle backdrop of vintage instrumentation.