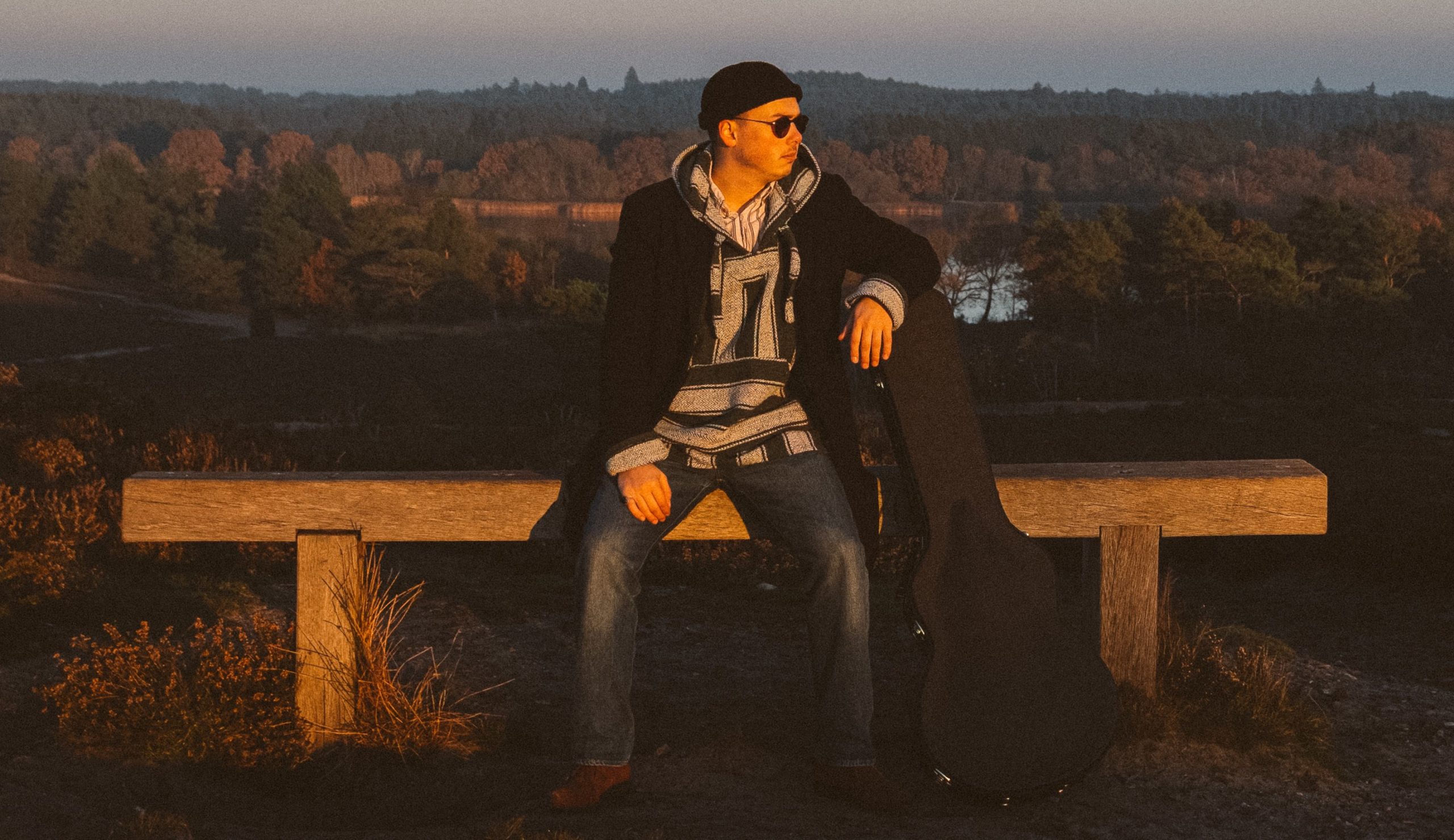 After years of working 'behind the scenes’, writing, arranging and performing for other artists, Brad Hayes is delighted to be embarking on a solo project.

After years of working ‘behind the scenes’, writing, arranging and performing for other artists, Brad Hayes is delighted to be embarking on a solo project. Brad has spent the last year writing with his two brothers Max & Ted Hayes and recording with producers Will Looms & Ben Argyle (aka Electric Nomad). This will be Brad’s first appearance at The Railway Inn, along side his band. His debut  single ‘Movin’ On’ is due for release in January 2022, with an EP of soulful Americana to follow in the spring. Some of Brad Hayes’ influences include; Joni Mitchell, James Taylor, Eric Clapton, BB King and JJ Cale.

Also providing the groovy tunes on the night will be:

Milly Thimaras brings her unique blend of Rock and Synth-pop to The Railway. Having performed at Ronnie Scott’s and appeared multiple times on BBC Radio, her emotive and powerful set is a great appetiser to open up for Brad Hayes. ♫♪♪

Electric Nomad are an independant alternative soft-rock duo who formed in 2018. Their 2019 debut EP ‘Mind Maps’ was recorded and produced entirely by the duo in their high street flat. Being more of a “studio band”, members Will and Ben spend their time writing and recording new material in their home studio. Electric Nomad’s sound is a real mixture of influences, borrowing sonic flavours from a variety of artists past and present. Notable musicians of inspiration are Neil Young, Michael Kiwanuka, Ryan Adams, The War On Drugs, and John Mayer to name a few. Electric Nomad’s debut performance will offer something exciting for listeners seeking a refreshing and organic live show that displays high levels of musicianship. ♫♪♪