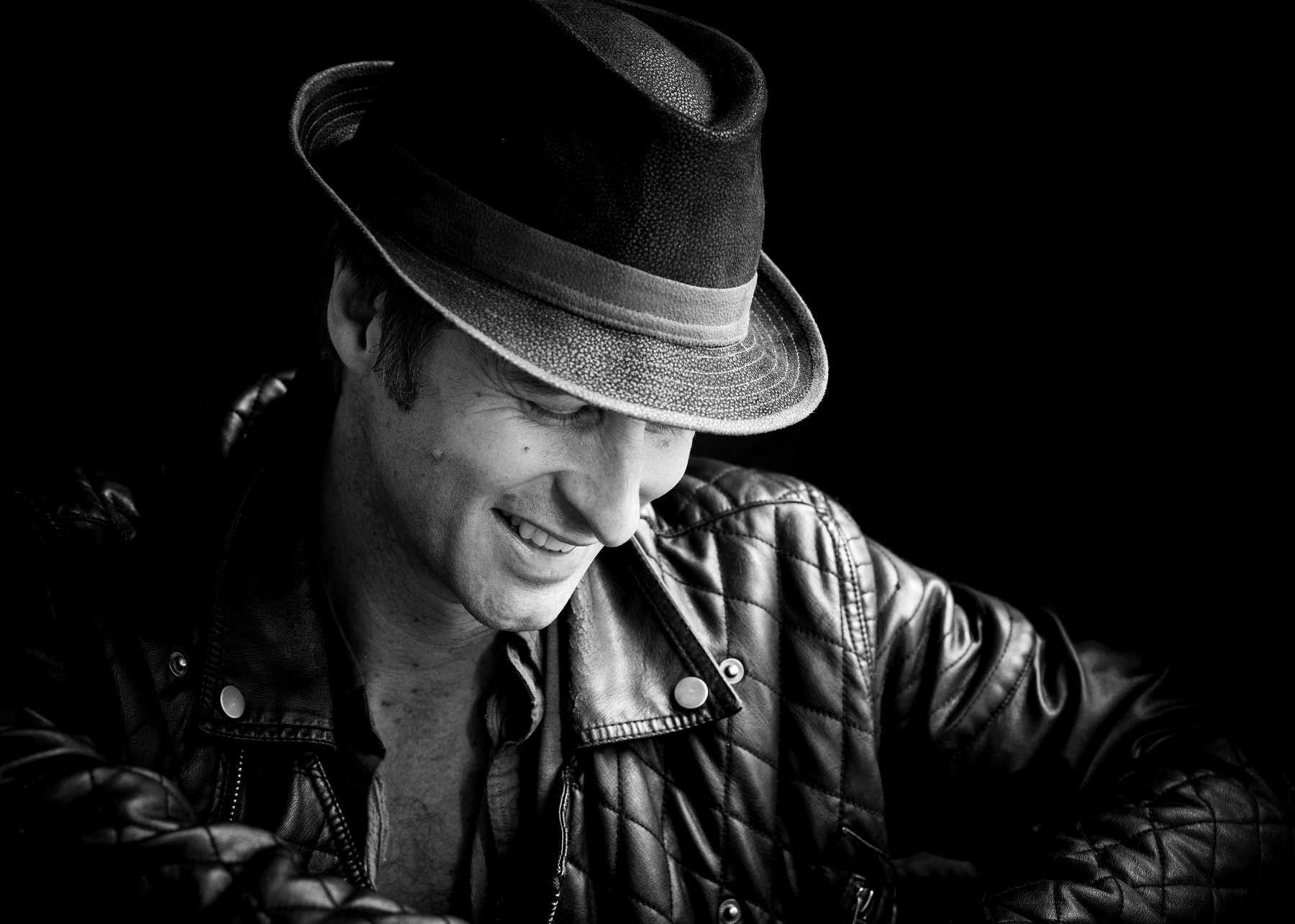 Chesney continues to headline at universities, Festivals, clubs and theatres as well as private and corporate gigs throughout Europe and the US. Further appearances at radio promoted open air summer road shows, together with events abroad, have brought the combined ‘live’ audience to which he has performed to close to 2 million over the last 10 years. In August/September 2014, Chesney joined Ant and Dec for 12 arena dates on their nationwide ‘Takeaway’ tour.

Chesney has worked with writers and producers from a broad section of the industry, among them Albert Hammond (To all the Girls I’ve loved Before), Randy Goodrum (You Needed me) Mark Goldenberg (The Eels), Jesse Valenzuela (The Gin Blossoms), Jake Gosling (Ed Sheeran) and Counting Crows producer Marvin Etzioni. Other collaborators include Howard Jones, the Police’s Stuart Copeland, Nik Kershaw, Bijou Phillips and Rob Davis (co-writer of Kylie’s Can’t Get you out of My Head). In mid 2007 Chesney co-composed two orchestral pieces commissioned by Lexus Cars for a live presentation. Recorded at AIR Studios by the London Symphony Orchestra, this represents Chesney’s first orchestral work. The Duncan Jones movies, ‘Moon’, ‘Source Code’, ‘Warcraft’ & ‘Mute’ all feature versions of The One and Only and Duncan aims to continue this trend through his future movies.

Chesney’s first acting role was as Buddy in the rock ‘n roll movie ‘Buddy’s Song’ which featured a cast of young actors destined to make their mark. These included Nick Moran and Julia Sawhala as well as Lee Ross. Heading the cast was rock legend, and The Who lead singer, Roger Daltrey, in the role of Chesney’s dad. Chesney’s subsequent career has been firmly rooted in music but at Christmas 2007 he joined the cast at the Lowry theatre in Manchester for his first pantomime, playing Dick Whittington. In 2008 Chesney toured the country playing the lead in Bill Kenwright’s production ‘Can’t Smile Without You’, the musical based on the songs of Barry Manilow. In September 2011 Chesney played the lead in the Milton/Morrissey production of Joseph and the Amazing Technicolour Dreamcoat. Since then he has continued to perform on stage throughout England.

Chesney’s date sheet is steadily filling up for 2021 with TV appearances, Festivals, club gigs and personal appearances already confirmed. He is currently in Los Angeles working on a new album which he hopes to release next summer