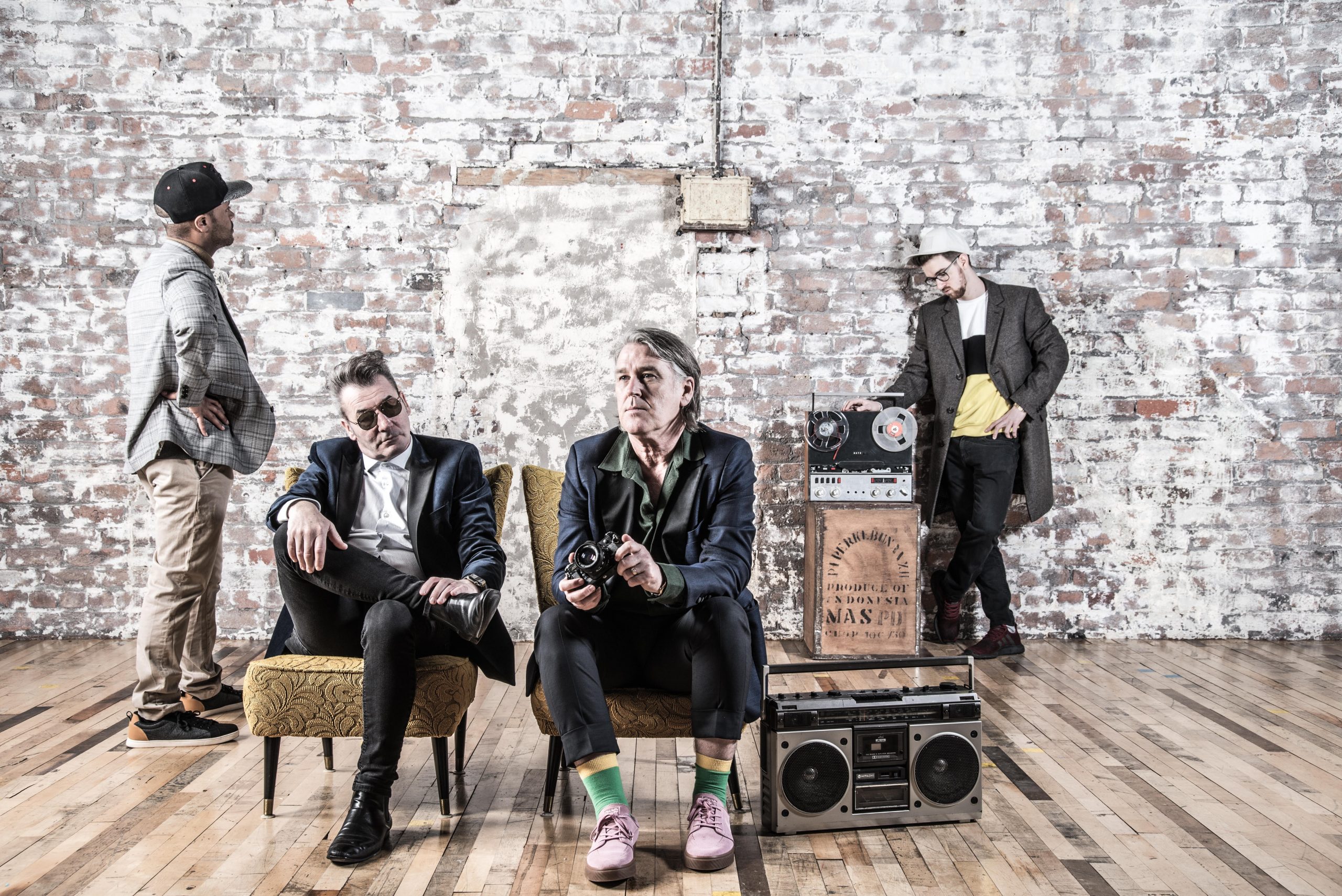 Their distinctive AOR-fuelled pop songs were everywhere in the '80s

With hits including ‘Wishful Thinking’, ‘Black Man Ray’ and ‘King In A Catholic Style (Wake Up)’, their distinctive AOR-fuelled pop songs were everywhere in the ’80s, spending a total of 92 weeks in the charts.