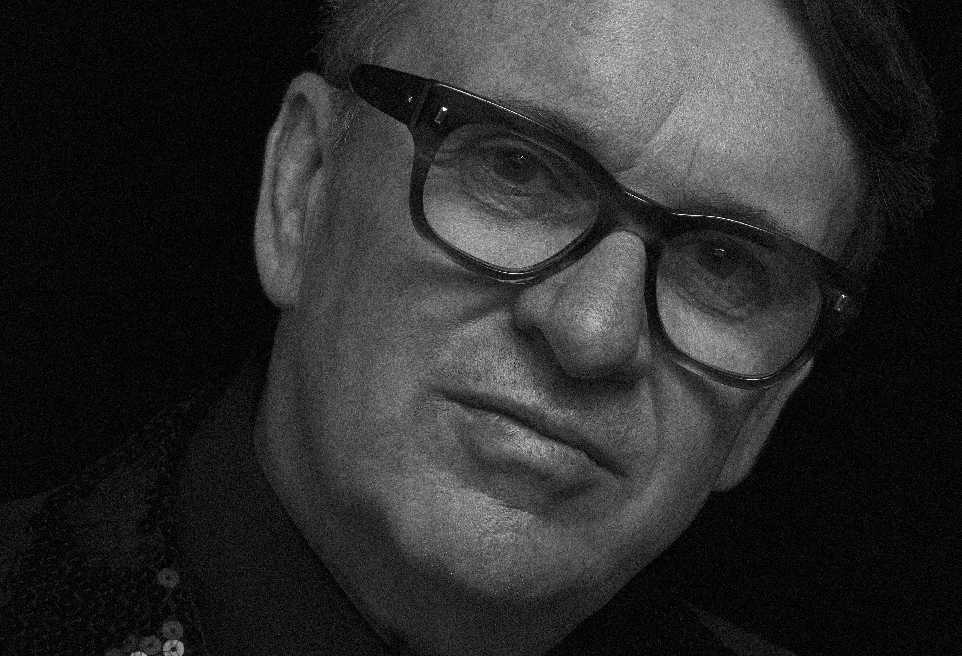 Chris Difford is a rare breed. As a member of one of London’s best-loved bands, the Squeeze

Chris Difford is a rare breed. As a member of one of London’s best-loved bands, the Squeeze co-founder has made a lasting contribution to English music with hits such as ‘Cool For Cats’, ‘Up The Junction’, ‘Labelled With Love’, ‘Hourglass’ and ‘Tempted’.  Despite the fact that Chris has helped soundtrack so many fans’ lives since his first release in 1977, the passion for innovation and love of playing still drives him to carry on writing rather than sit back and admire his handiwork. Chris recently celebrated his 60th birthday and for 41 of those years he has been writing with Glenn Tilbrook, very much the Odd Couple.  When Squeeze take a break from the road, Glenn and Chris have been touring their ‘At Odds Couple Tour’ both in the UK and the US.

Chris and Glenn wrote a new Squeeze album based on the life of Danny Baker, it was the soundtrack for a BBC2 production called ‘Cradle To Grave’ staring Peter Kay. All original music, it became the first Squeeze record in 15 years. ‘From The Cradle To The Grave’ was a very exciting project for all concerned and it was so good to be back in the charts and on the radio again.

Over the course of a 13 album career with Squeeze, it was clear from the very beginning that Chris Difford has few peers when it comes to smart, pithy lyricism. His ‘kitchen sink-drama’ style has drawn plaudits from fans on both sides of the Atlantic, while his influence is keenly felt today. The likes of Lily Allen and Mark Ronson, Kasabian, Razorlight and The Feeling have all recognised the debt they owe to Squeeze’s music and to Difford’s way with words, while journalists were moved by his winning combination with Glenn Tilbrook to dub the pair ‘The New Lennon and McCartney’.

Chris first learned to stand on his own when he wrote the lyrics for the fictional band Strange Fruit in the 1998 British comedy film ‘Still Crazy’, for which he won his first Ivor Novello award.  Since then he has written and contributed lyrics for the likes of Elton John, Wet Wet Wet, Jools Holland, Paul Carrack, Lisa Stansfield and Bryan Ferry.

Chris has curated ‘Songs In The Key Of London’ event at the Barbican, bringing together musicians old and new such as Glenn Tilbrook, Suggs, Jools Holland, Blaine Harrison (Mystery Jets) and James Hunter, as well as students from the local community.  A second event took place in Greenwich Park in 2011 with Gary Kemp, Chris Wood, UB40 and others. In 2014 ‘Songs In The Key Of London’ took place in Regents park with Gregory Porter, The Strypes, Guy Barker Ed Harcourt and Sophie Ellis Baxter.

Chris hosts songwriter workshops and has done so for over 25 years.  In 2014 he formed a partnership with ‘The Buddy Holly Foundation’ to run a week of writing at Pennard House Glastonbury. Other writing events include Guardian Master Classes held in London and smaller events at The Rathfinney Wine Estate in East Sussex.

‘Chris To The Mill’ a box set of his 3 studio albums comes out in March 2017 on Edsel Records. Available also on Amazon. His forth studio album follows sometime in the summer, written with Boo Hewerdine it’s called ‘Not Only But Also’ and is a collection of songs written in their spare time over the last three years. It’s coming out on Boo’s own label.