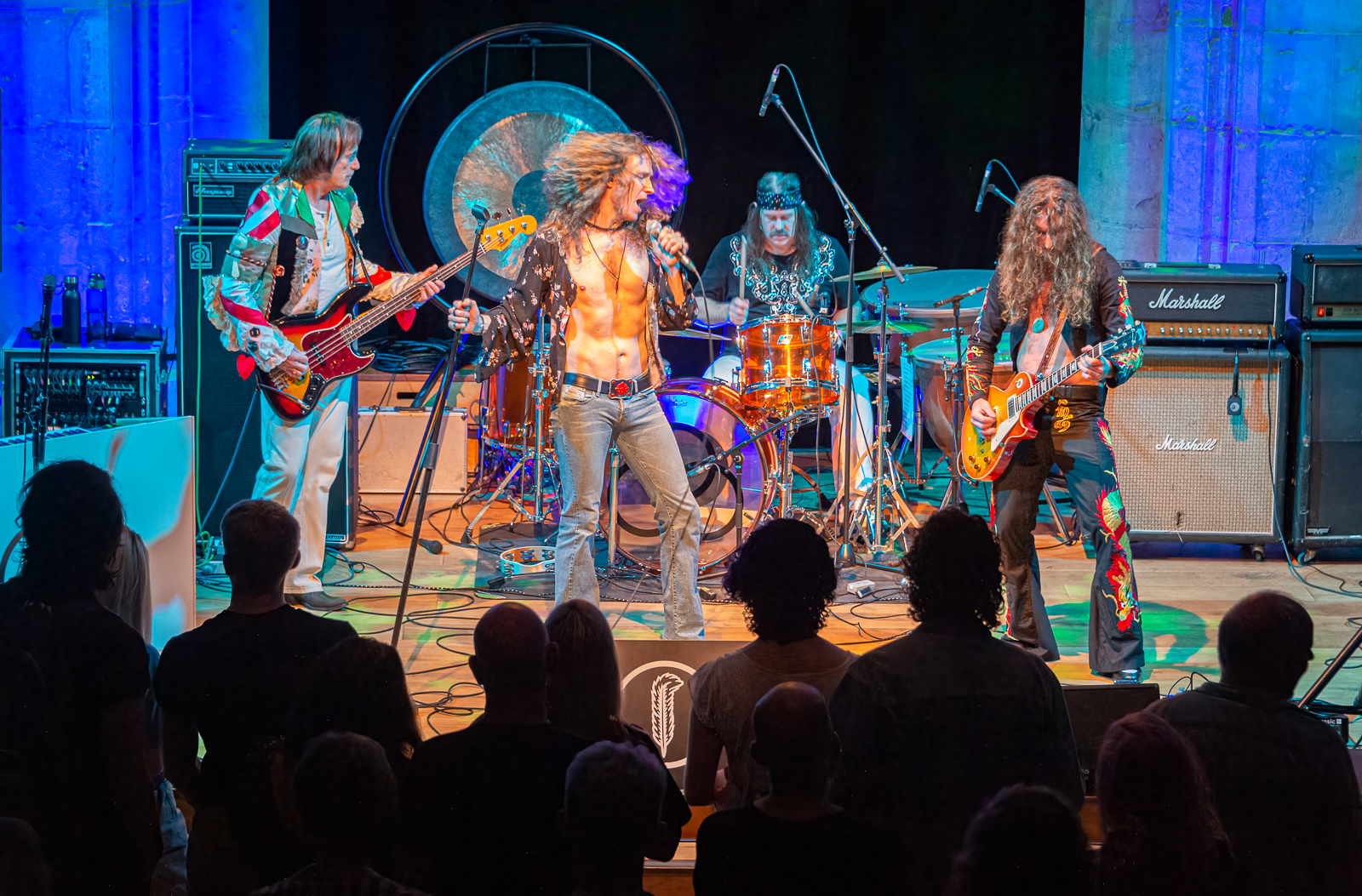 Formed by four musicians with a love of, and dedication to, the music of Led Zeppelin, this is no parody or ego trip, just an honest and true representation of the music of the greatest rock band ever, Led Zeppelin, performed live on stage with no tricks, backing tracks or safety net!

Recently, CODA perfomed a series of three very special shows, including playing at the very first  venue Led Zeppelin ever played, exactly 50 years to the day! These shows were received to great  praise by hundreds of Led Zeppelin fans, including many who were there at the very beginning: