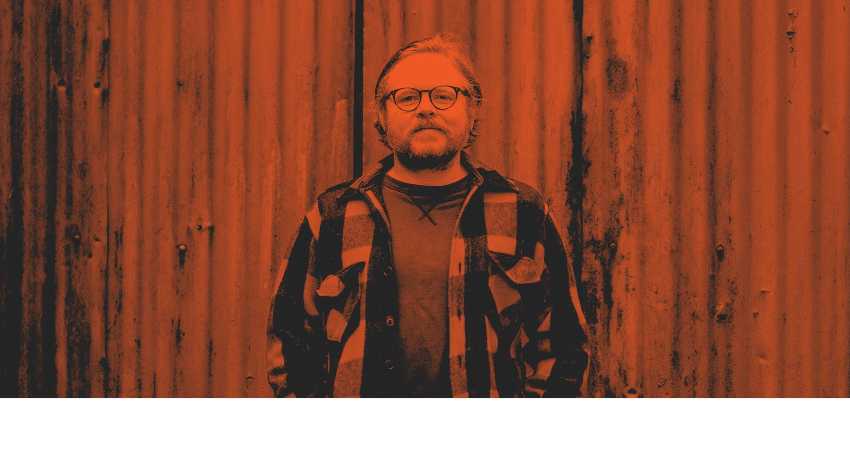 Danny George Wilson’s new solo album ‘Another Place’ has been acclaimed by press and fans alike. A departure for Wilson, the album presents a vibrant and diverse collection of startling, impressionistic songs created in collaboration with Sussex-based, studio wizard Hamish Benjamin. Wilson’s formidable credentials go back to seminal roots rock band Grand Drive, followed by six albums of consistently high calibre with Danny & The Champions of the World. His album with Bennett Wilson Poole (featuring Wilson along with Robin Bennett and Tony Poole) delighted Americana fans, adding further awards to those achieved with the Champs.