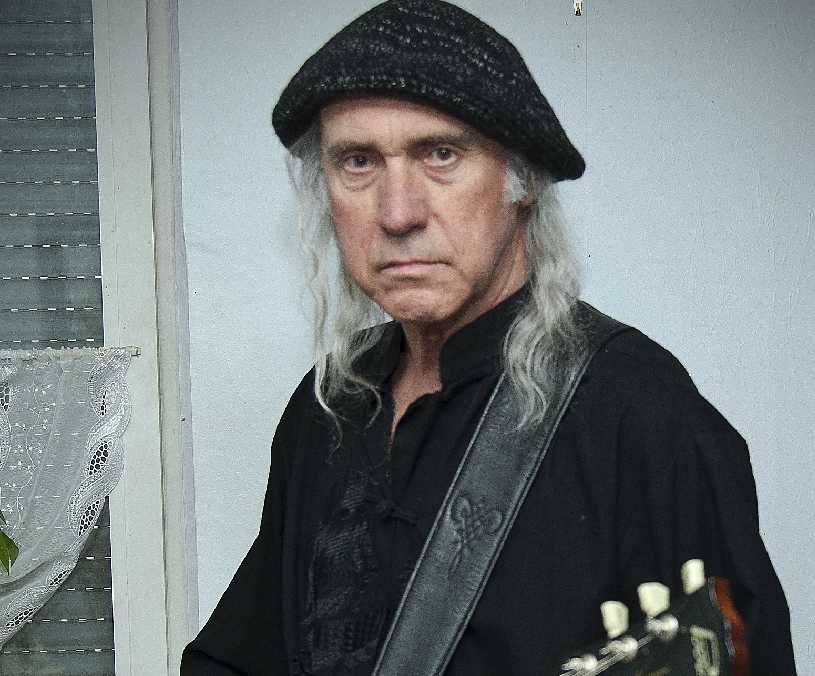 Denny had success with the 1980 pan-European hit “Lies (through the eighties)” for Manfred Mann’s Earth Band, the opening track on the album Chance. The chorus of the song was sampled by rapper Logic

Between these two Denny has been steadily building his profile,  working with some of the finest blues musicians (Mick Taylor,  Robbie McIintosh, Snowy White among others) and honing a  song-writing style the quality of which sets him apart from many  of his peers.

Now bringing his band back to the UK for the first time in a decade  Denny Newman & Friends will feature the man himself alongside  an array of fine musicians in an unmissable indulgence of original  blues music from Denny’s new album “Reach Out, songs for Ruth  Cape”.

(Note – shows will feature a combination of these artists but not necessarily all, depending on  availability).