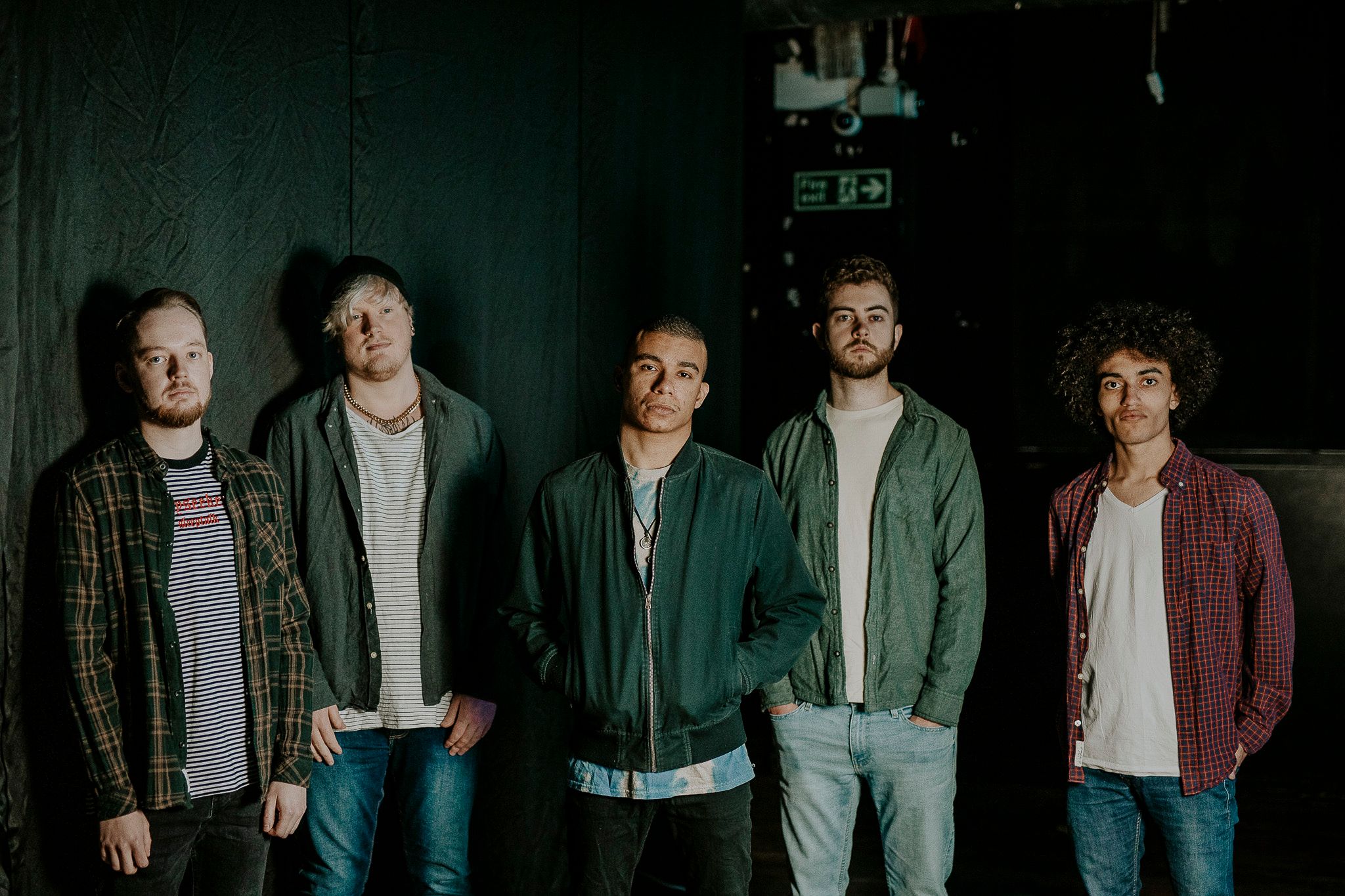 Dissonants are a band from Southampton, fusing elements of rock, metal, alternative and post hardcore music.

Dissonants are a band from Southampton, fusing elements of rock, metal, alternative and post hardcore music. Carving out their own unique sound in their short career, they deal with subject matters that are emotionally charged and close to them personally, truly believing in every note they play and every word they sing.

Delivering an intense and captivating live show full of energy and passion, Dissonants have played extensively around the UK, earning them notoriety along with new fans wherever they play their unique, sincere and heartfelt brand of music.

Playing their first show in nearly two years on Halloween weekend to wish farewell to their original vocalist Reece, Dissonants are looking forward to debuting tracks off their latest EP, Nescient, for the first time. ♫♪♪

Supporting Dissonants on the night will be: Placeholder, a four piece melodic metalcore band from Southampton. Having re-formed with a new vocalist in March 2020.

Faith is the creation of months of anxiety and frustration trying to function as a band during a pandemic. Faith is the product of pushing through and persevering says Placeholder’s new vocalist Lee Male. “I started speaking to the guys in the first lockdown and we had planned on getting in to a room together and seeing how my voice sat within their new demo’s etc, six months later we were in a studio recording our first single having never actually played live together. This was a very different approach to creativity, writing and demoing everything remotely. That being said hearing it come together in the studio was massively rewarding but a world away from our roots of practice room writing / demoing for months but we managed to turn that slight bump in the road into a massive positive and are all so proud of how Faith sounds. ♫♪♪

This ticket also gains you entry to our Apocalypse club night which commences after the show.

Here’s what Apocalypse is about: Music from when Dave Grohl was still in Nirvana, Pokemon was essential afternoon viewing, and when teaching your Furby to swear was the highlight of your afternoon, Apocalypse brings you the anthemic songs from your teenage years, your guilty pleasures to scream along to, and the most danceable moshable songs around. We’ll play all the songs you want to hear but ALSO those wonderful hidden gems, hilariously awful mash ups, and remixes that just don’t get the air time they deserve! Our DJ’s will also slip in a few of those pre-90’s songs you can’t help but air guitar along to… as well as a few geeky tributes.