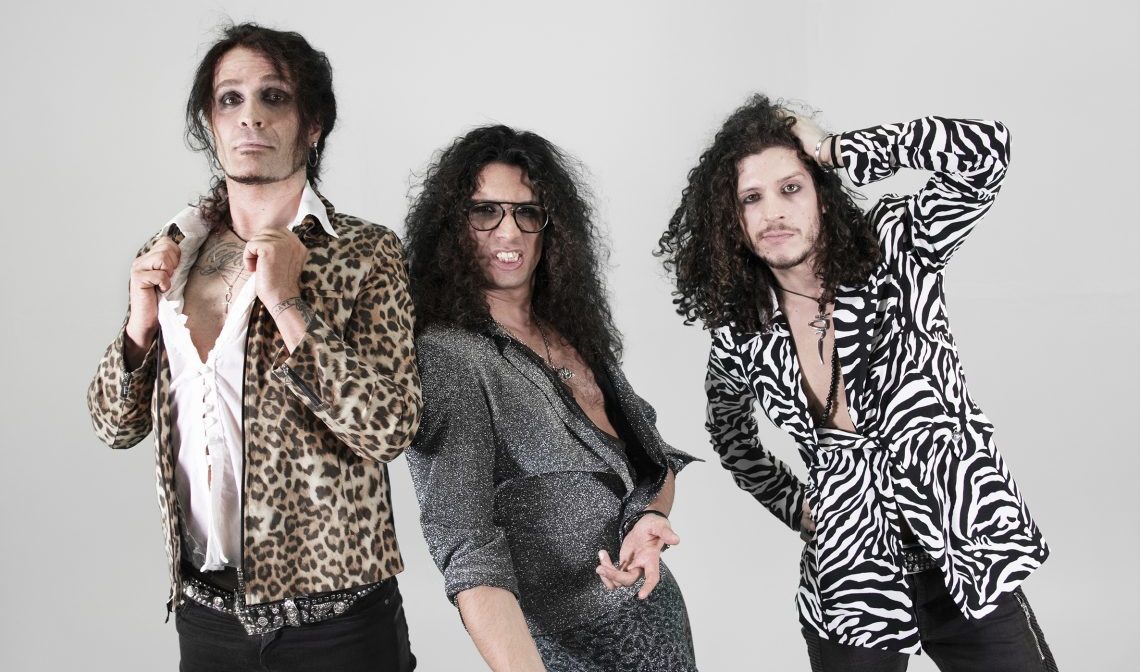 A true rock pedigree, delivering a snarlingly good set with plenty of bite since 2011, Dobermann have toured relentlessly, fiercely accruing over 800 shows in 15 countries and counting.

Despite having no record label, no booking agency or management, the band led by singer, bass player and fire breather Paul Del Bello, and completed by guitar shredder Valerio Ricciardi and powerhouse drummer Antonio Burzotta, has also kept up consistent studio activity, releasing 3 albums and an EP in a mere 8 years.

‘Pure Breed’, their 2017 release scored excellent reviews all around the globe, and assured them successful tours with  Great White, The Quireboys, Phil Campbell of Motorhead,  Richie Ramone and Chris Holmes to name a few. ♫♪♪

Supporting them will be:

Kid Klumsy a punk rock ska metal mash up of happiness and adrenaline. We have played all over the uk and Europe and as soon as we are allowed we’ll be back out doing it again we’ve played at numerous festivals such as; Rebellion – the punk rock calling shows – mayhem – nice and sleazy – resolution festival – pogoraush in Germany ♫♪♪