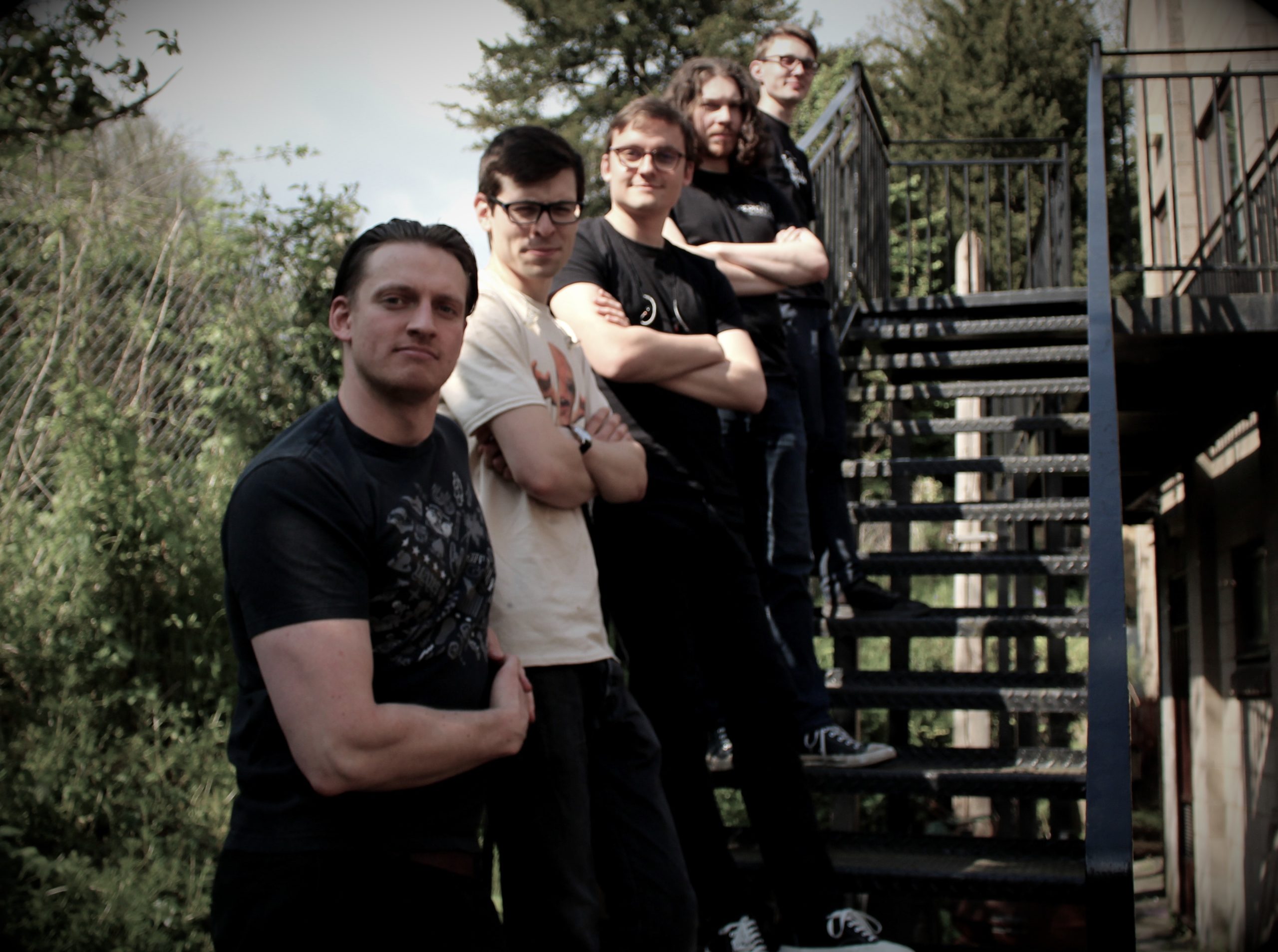 Eclipse Machine are a Concept Prog Metal band from Hampshire!

Starting in 2019, Eclipse Machine are a Concept Prog Metal band from Hampshire. For fans of Dream Theater, Haken, Devin Townsend, Porcupine Tree and Coheed and Cambria, they have been hard at work perfecting their craft and creating music unlike anything you have ever heard before.

This show marks the release of ‘The Catalyst’ the title track from their long awaited debut EP and is part one of the epic story Eclipse Machine’s music revolves around. Originally the brainchild of Guitarist Joe Fraser, this EP features soaring Vocals, epic riffs and plenty of time signatures.

Providing the riffs and prog beforehand will be:

Lethal Injection are a three-piece rock band from Winchester. They are fans of classic rock, progressive rock, funk, and all things in-between. Lethal Injection have a unique sound, that clearly channels their many influences to create an end product that is far less metal than the name would probably suggest. In the words of Kirk Brandon “This is some weird sh*t, but I like it”. Formed in 2019, Lethal Injection consists of Charlie Duncan on drums and vocals, Harry Benson on guitar and Ted Culley on bass. Over the past year, Lethal Injection have been playing gigs in music venues in the Southampton area, gaining traction. This activity has however been accompanied by a suspicious lack of new music releases. Is this pure laziness? Or are there some exciting new releases on the Horizon? We can only speculate. ♫♪♪

Averted is a Metalcore/Prog Metal Band formed in Southampton (UK) in 2018, it started as a side project to explore the techy side of Metalcore. It slowly evolved to become a fully fledged band as they completed their line-up. The next year they self-released their first EP “Silenced” before signing with WormHoleDeath Records. They are now working on another EP. ♫♪♪

Wither Machine are an indie band wearing a prog metal t shirt. “writing sad songs is the only thing that makes me truly happy” says frontman Aaron, as Ben, Burnie and Will look on concerned. Hailing from Southampton, their aim is to make guitar music dumb again, by mashing up sounds of Biffy Clyro, Blink 182 and a buzz saw. ♫♪♪