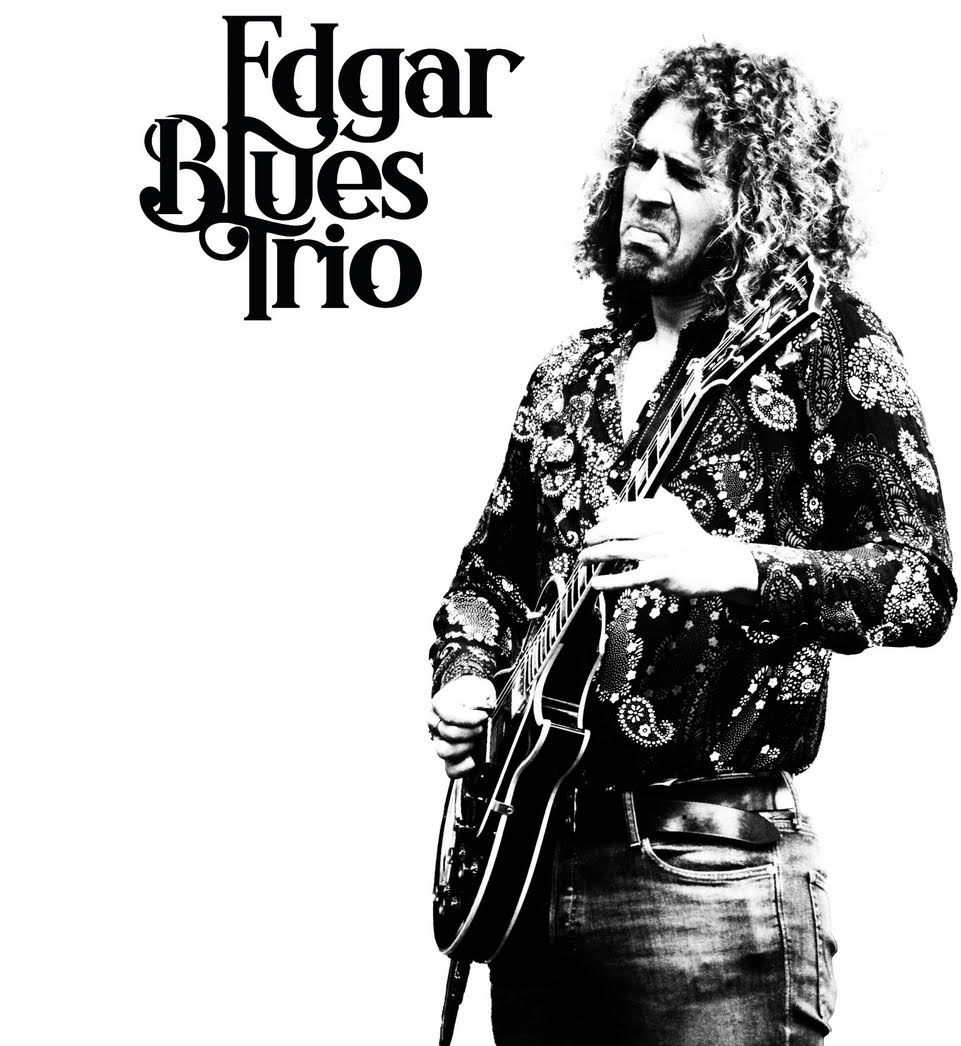 Edgar Garcia, aka Edgar Blues, is a superb and talented guitar player and singer, he was born in Barcelona, November 1988.

Edgar Garcia, aka Edgar Blues, is a superb and talented guitar player and singer, he was born in Barcelona, November 1988.

In 2016 he started performing to live audiences as the solo opening act for the Demian Band, where he also played bass guitar. His performances as a solo act and as an accomplished bass player have been greatly appreciated by all audiences around Europe. He has now taken the plunge and, during lockdown, wrote and recorded his first album called “The Next Step”. “The Next Step” features 11 tracks, 9 of which were written by Edgar and go to show that not only is he a masterful musician, but also a great songwriter. Edgar is now hitting the gig circuit with his band and bringing the music of this superb album to life in venues around Europe and the UK. ♫♪♪

Also providing the bluesy jams on the night will be: