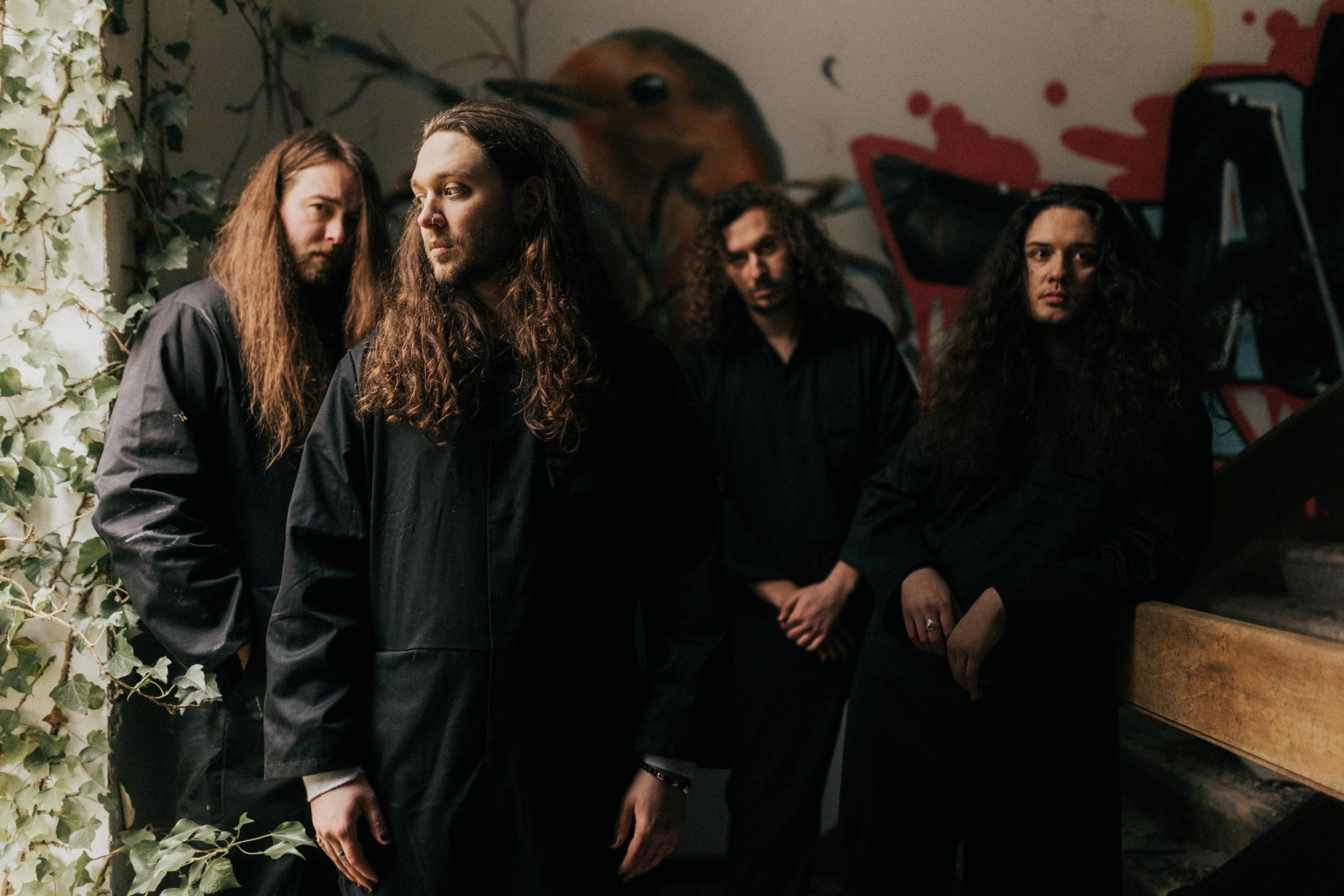 Well known for their raucous performances and the high praise they've received from the press for their latest album - Temple Corrupted, El Moono return to The Railway Inn!

Signing to lockjaw records marks a new era for the alternative quartet. With new record Temple Corrupted out now, the band have released bone-shaking new singles Final Execution, White Gold and Forced to Smile, following small pond label released single “Thanks For Nothing” in 2019, ‘tides‘ – EP in 2018, and heavy touring around the UK & Europe with the likes of Black Peaks, Phoxjaw, Haggard Cat, Fangclub, Press to Meco, with appearances at the great escape and burn it down festivals. ♫♪♪ [◉”]

Providing the heavy riffs to get you ready on the night will be:

Fuzzpills: are a alternative rock band from Fareham, formed in the second half of 2021 they have already played many local gigs and even further afield, their sound could best be described as a mixture of royal blood and nirvana and live they certainly bring massive amounts of energy. They will have new music out in 2022 so definitely watch out! [◉”]

One Dead Thief: Hailing from Southampton, One Dead thief started life as a 3 piece grunge band. After releasing their first singles to acclaim from friends and fans alike, made a mark on the local scene. Now, in the aftermath of the Covid 19 pandemic, One Dead Thief emerge from the depths of the largest industry halt as an intricate and energetic quintet ready to make a mark on the British music scene with their unique brand of alternative rock influenced by both British and American sounds. Heavy riffs, rich melodies and a camaraderie that has been described as brotherly. One Dead thief are ready to make their mark. ♫♪♪ [◉”]