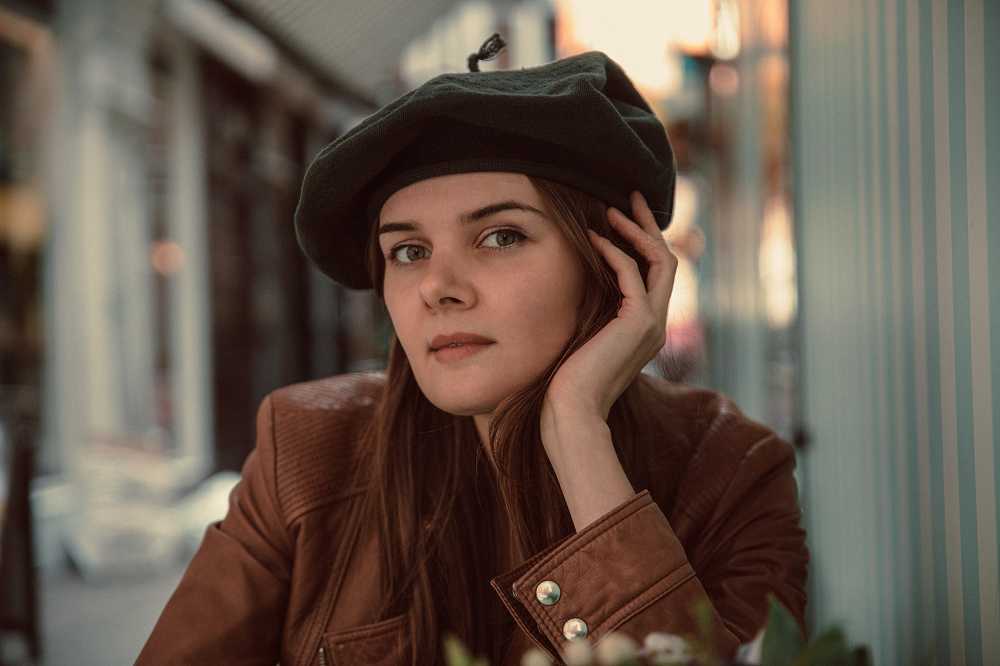 Independent folk artist Ella Janes built a loyal following busking on the streets of her hometown Winchester, following in the footsteps of Simon & Garfunkel and French songstress Françoise Hardy with her romantically contemplative songwriting, nostalgic lyrics and finger-style guitar playing. She has performed at two TEDx events and opened for Jools Holland on his 2018 UK tour, finishing with a show at the Royal Albert Hall in London. The following year, she successfully crowdfunded her debut album ’The Hypnotist’, which was released in 2020.

Janes’ long-awaited debut is a narrative of heartache, letting go and ultimately: acceptance. Her storytelling revolves around milestones from the past decade of her life, from a traumatic first relationship to her father’s relocation to California. The album revisits her time living abroad in France in the nostalgic track ‘Nantes’, as well as featuring an original song written in French, which was inspired by the likes of Jacques Brel, Edith Piaf and Barbara.

This show marks the first live performance of ‘The Hypnotist’ in Janes’ hometown since its release amidst the COVID-19 pandemic. Support from Frankie Forman.