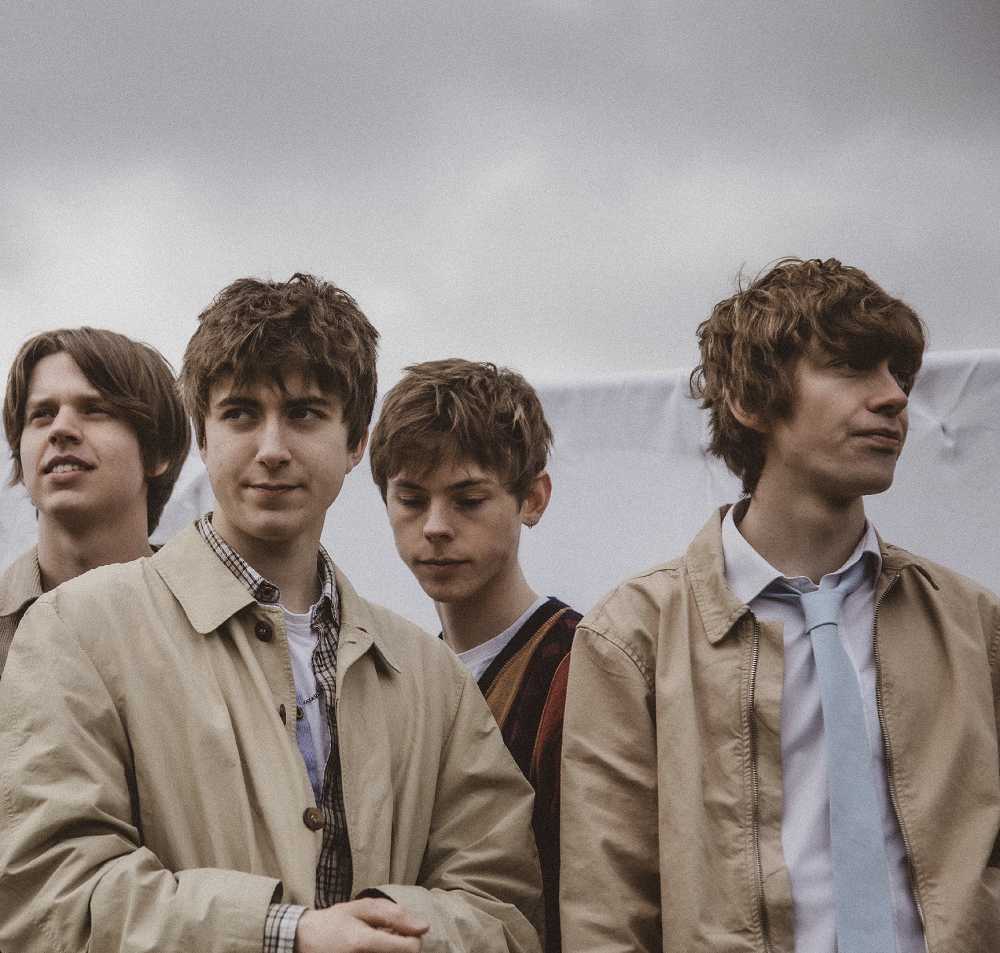 Estevans are a 4 piece Alternative Indie band from Guildford

Estevans are a 4 piece Alternative Indie band from Guildford, England. Lead by songwriter Guy Ferris, singer Oscar Post and drummer Ollie Thomas who started making music together from age 16 and since then have had support from BBC Introducing & Radio X. The band used lockdown as a period of reflection, updating their sound and lineup with the addition of Matt Saunders on bass guitar.Their first single to come out in well over a year “Cecily’s Cage” (Produced and mixed by Stephen Street) will be released later on this year.