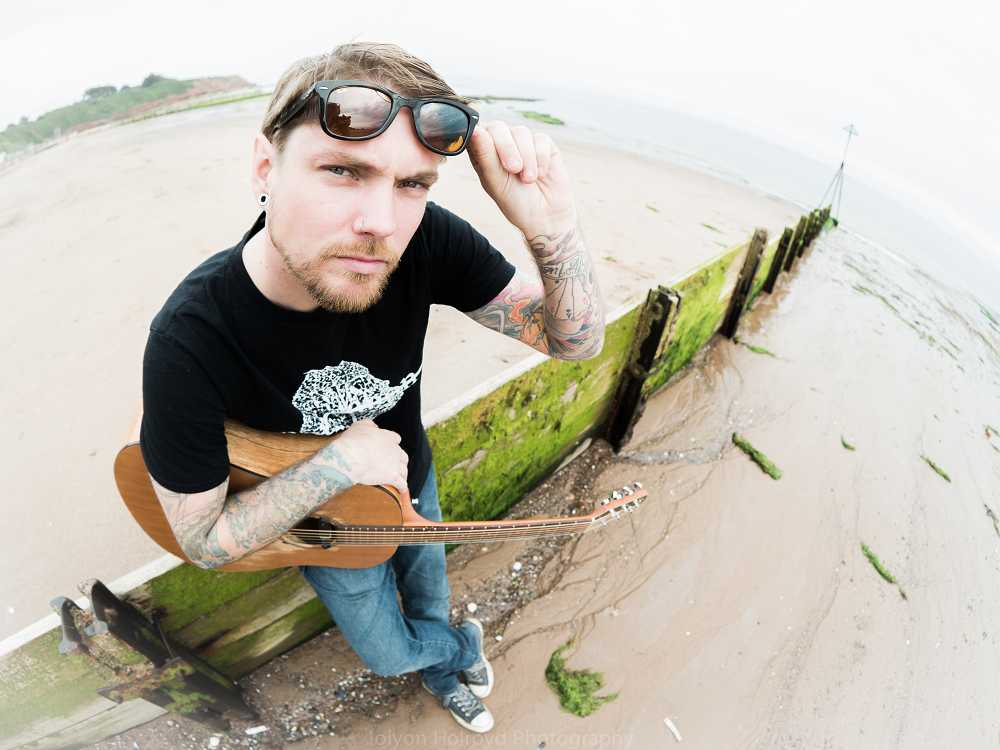 West country based, Gaz Brookfield, is predominantly a solo acoustic musician.  Although, on occasion you will find him on stage with his band, The Company of Thieves.

Since winning Acoustic Magazine’s Singer/songwriter of the year in 2010 he has spent the last decade on the road, building a strong and loyal following all over the UK, and beyond.

With eight studio albums under his belt, the latest of which, “Idiomatic”, hitting the top 10, this fiercely independent musician continues to tour up and down the country.  No manager, no record label, no agent, just a guitar, a van, and a steadfastly belligerent refusal to give in.