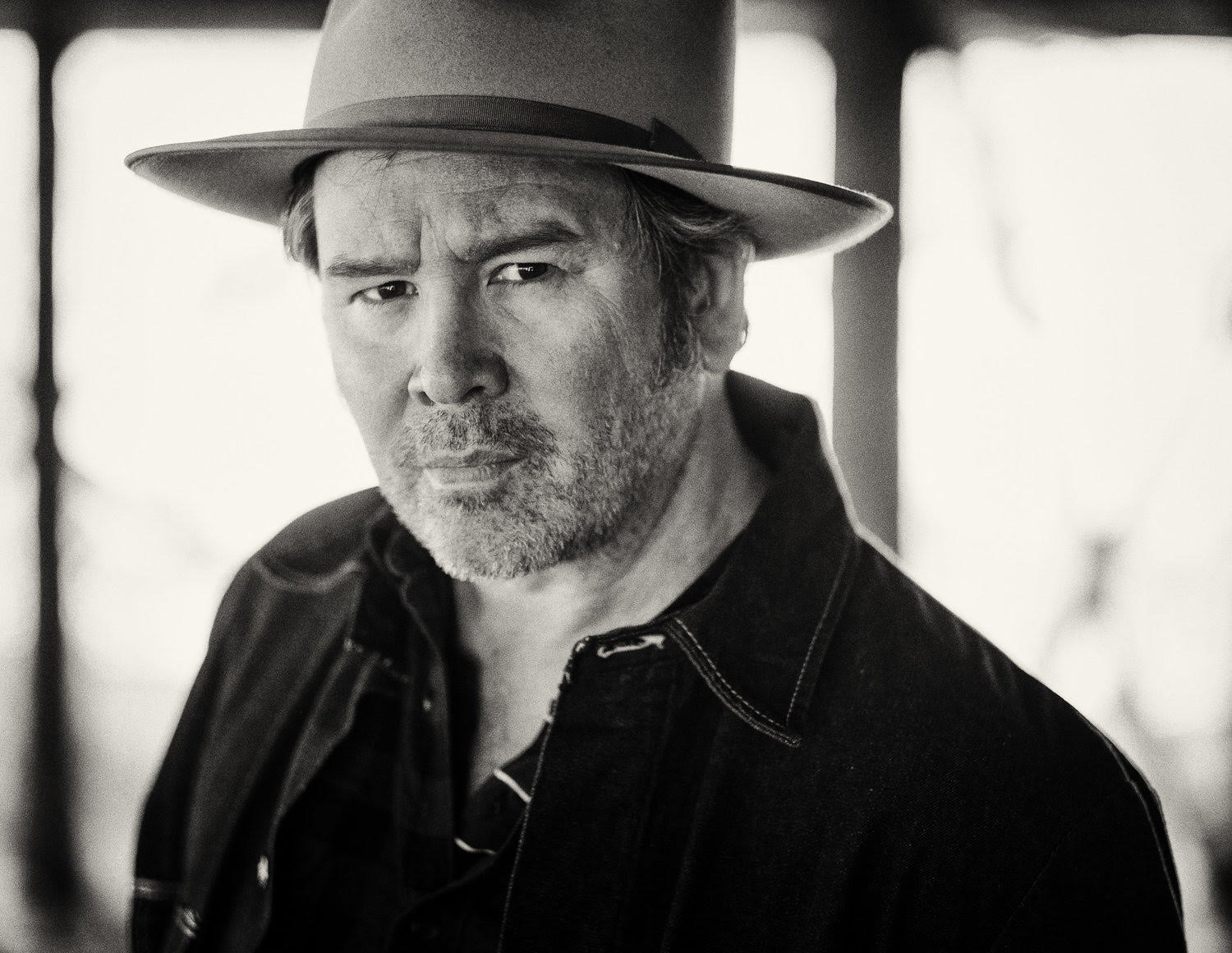 Grant-Lee Phillips’ latest album, Lightning, Show Us Your Stuff, is a turbulent and highly musical rumination that finds the veteran singer-songwriter addressing the strange fragility of life

Grant-Lee Phillips’ latest album, Lightning, Show Us Your Stuff, is a turbulent and highly musical rumination that finds the veteran singer-songwriter addressing the strange fragility of life. His tenth solo release bears the markings of his prolific output, a melodic prowess and an ear for lyric in everyday conversation. The album offers a salve to a wounded world, struggling to regain equilibrium. This is Grant-Lee Phillips at his most reflective, wrestling with the most pertinent of questions. What we value, how we define security, our vulnerability – here Phillips takes stock of the deeper questions with intensity and humor. 56 year old Phillips wryly proclaims, “Ain’t Done Yet.” He still has plenty to say and “more dreaming left to do.” Commenting on some of the new tracks he says, “There’s definitely a questioning – I notice it on my more direct or confessional songs like Mourning Dove. I think about the people we are when we come into the world, how we get beat up along the way and sometimes corrupted in pursuit of some brass ring. As the line goes, the things we chase that can’t be kept.” He continues, “I’ll admit it’s that nagging tendency to question everything that inspires a song like Drawing the Head and even when I’m writing through the voice of a character, as I am with Straight to the Ground.”