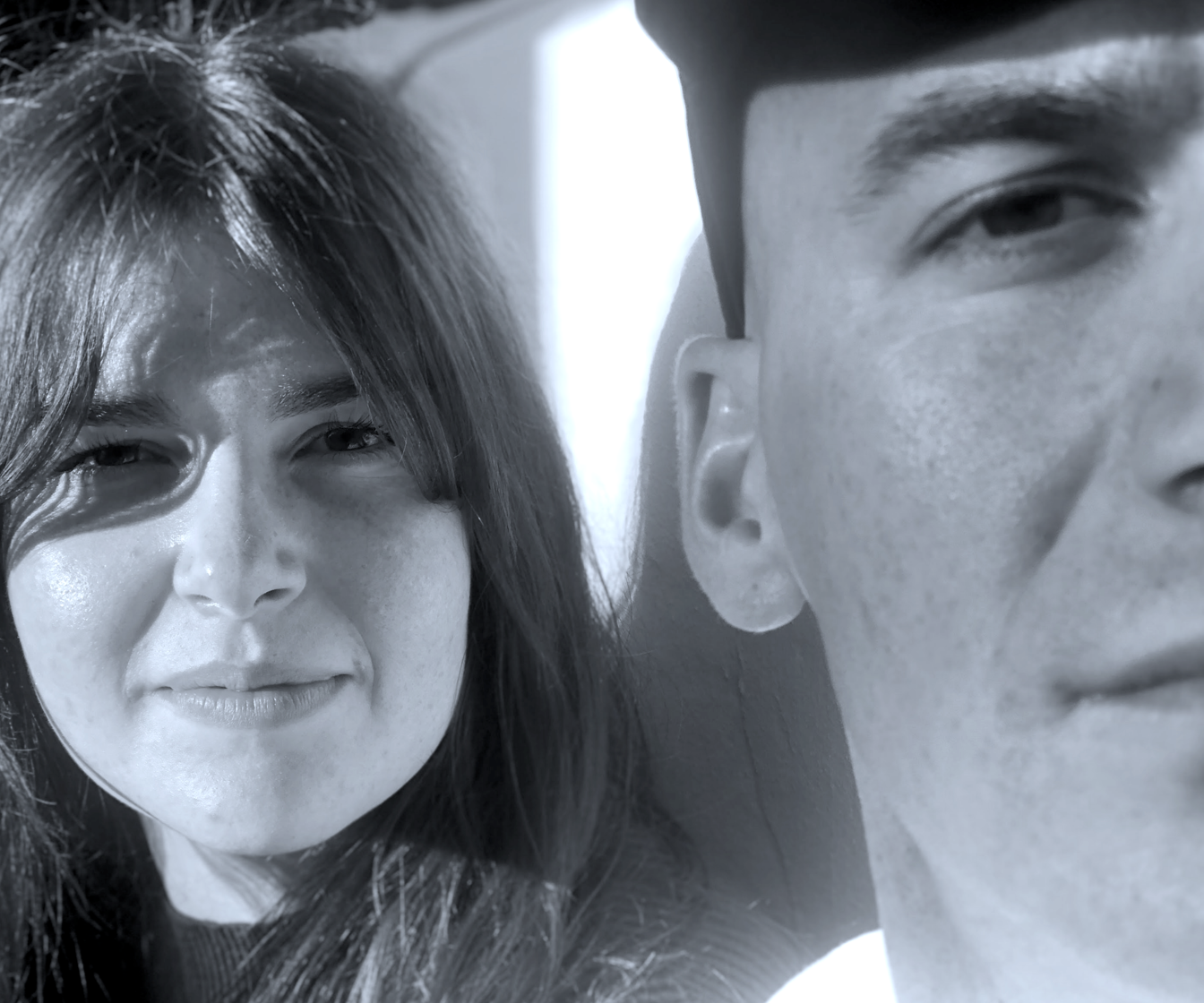 J.J. Summer are an alternative group characterised by the vocals and instrumentation of Jim Harding and Summer Sprake.

J.J. Summer are an alternative group characterised by the vocals and instrumentation of Jim Harding and Summer Sprake. Hailing from Portsmouth, UK, a city described by many as a ‘Northern town on the South Coast of England’, the band’s sound and attitude is heavily shaped by its surroundings, exuding both the dirty underbelly and seafaring idealism that defines their home. The band draws musical inspiration from a wide range of surprising sources, bringing a sophisticated approach to the guitar that leaves tired symbols of rockism at the door. ♫♪♪

Also providing the anthems for the night are:

Mikey Ball & The Company: Fronted by singer & songwriter Mikey Ball and brandishing their own brand of high energy rock, Mikey Ball And The Company are bringing their songs to the stage with passion. This Dorset based rock band released their first album in 2018 with plans in place to release the follow up in 2022. Check out their first album on Spotify and Apple Music. ♫♪♪

The Straights: The Straights are a Fareham based rock band consisting of George Years (Vocals), Billy May (Guitar), Michael Arthur (Bass) and Jack Crash (Drums). With a mix of influences, the band blends elements of indie rock, punk and blues into a Britpop orientated musical smoothie. Echoes of The Jam, The Who, Oasis, Ocean Colour Scene and Sex Pistols can be heard in their original material. ♫♪♪

TRIBE: are an up and coming British band blending alternative pop with rock and soulful R&B influences. The band is made up of Mo, vocals and keyboard; Luca – vocals and drums and Alfie on electric guitar. The band are halfway through writing their first full length album to be released early 2022. Their sound has been described as unique yet universal.  ♫♪♪