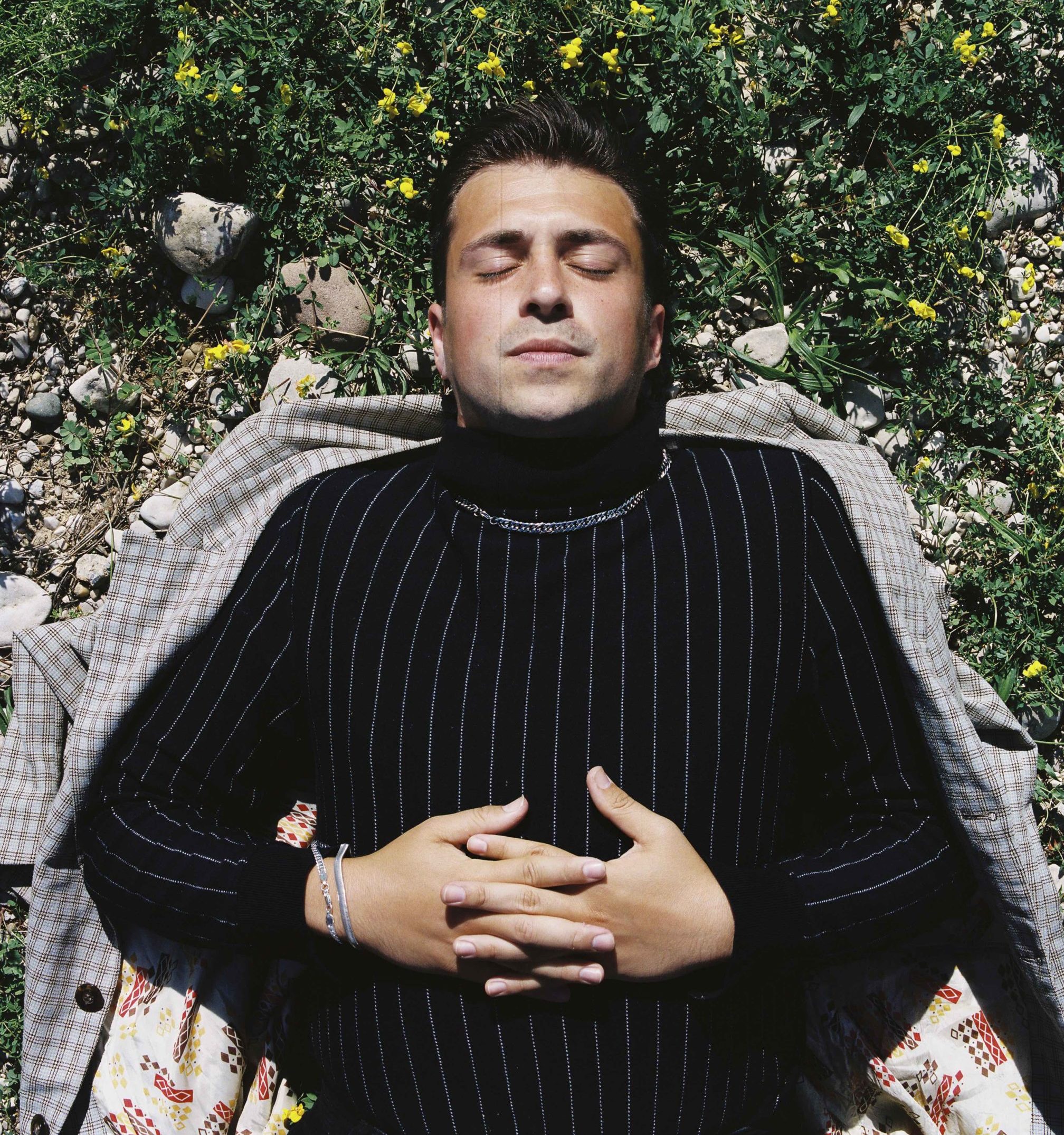 An evocative and enthralling artist, James Walker writes songs that communicate his experiences of love, trauma and overcoming.

James Walker: Over the past ten years he has captivated audiences at over 1,000 concerts across the world, from festivals to living rooms, from Sweden to South Carolina. In his early teens, James was diagnosed with a rare blood-clotting disorder and underwent a major heart-lung surgery. He spent weeks in the ICU, leaving his short-term memory and emotional regulation permanently affected.

After recovering, James started his journey into music as a session pianist for Adam Barnes, touring Europe with Matt Simons and Chris Ayer. But as things started to look up he was again taken ill again, leading to his second open heart surgery at the age of 21. Believing that time was short, James dove headfirst into writing and touring, often performing in more than 200 cities per year.

Providing the music beforehand will be:

Sarah Rose is a native of the UK’s South Coast and cut her teeth playing the acoustic set in London.  Her influences draw on classic singer/songwriters and country artists including Sarah McLachlan and Kacey Musgraves, through to pop writers Imogen Heap and Sia. Sarah’s live piano and vocal set draws on her classic songwriting, pop sensibility and heartfelt vocals. This summer she has performed at South Coast festivals and venues, with a set lined up at Southampton’s MITC Festival Sept 22.

On the recorded side Sarah has enjoyed a string of releases which have received support from radio stations including Country Radio UK, Nashville Sessions York, Amazing Radio, Voice FM and BBC Radio Solent.  Her most recent single, ‘How To Love a Girl’ was recorded in Nashville and described as ‘a solid track from a qualified artist’ by Phantom Power Music.  It was crowned a winning song in the 2022 Intercontinental Music Awards and has received In-Store sync placements with Caffe Nero and the Guinness Experience in Dublin. Sarah is currently working with a publisher on a concept album, which due for release this autumn. ♫♪♪

Olly Hite is a UK Singer songwriter from the South of England. The piano man extraordinaire inspired by the early 70’s singer songwriting scene sounds echoes early works of Elton John colliding with the modern melodies of Chris Martin.

Hite had a global release with Norman Cook AKA Fatboy Slim on THE BPA – Brighton Port Authority, which had an all-star line up including David Byrne, Iggy Pop, Martha Wainwright to name a few.

Captivating audiences in LA, Hollywood and across the UK, Hite’s live performances will bring you a feeling of togetherness, hope and happiness. His stage presence and charisma is infectious and his voice will tuck into your heart and whisper to your soul.

Hite had his debut album “In Everyone“ released last year through Mayfield Records which led him to work alongside Multi-Grammy award-winning writer/Producer Robert Cutarella in conjunction with inspiro entertainment. Olly then released “Lioness” under Mesa Bluemoon recordings which was picked up by many Spotify playlists blogs and has had much international airplay. ♫♪♪