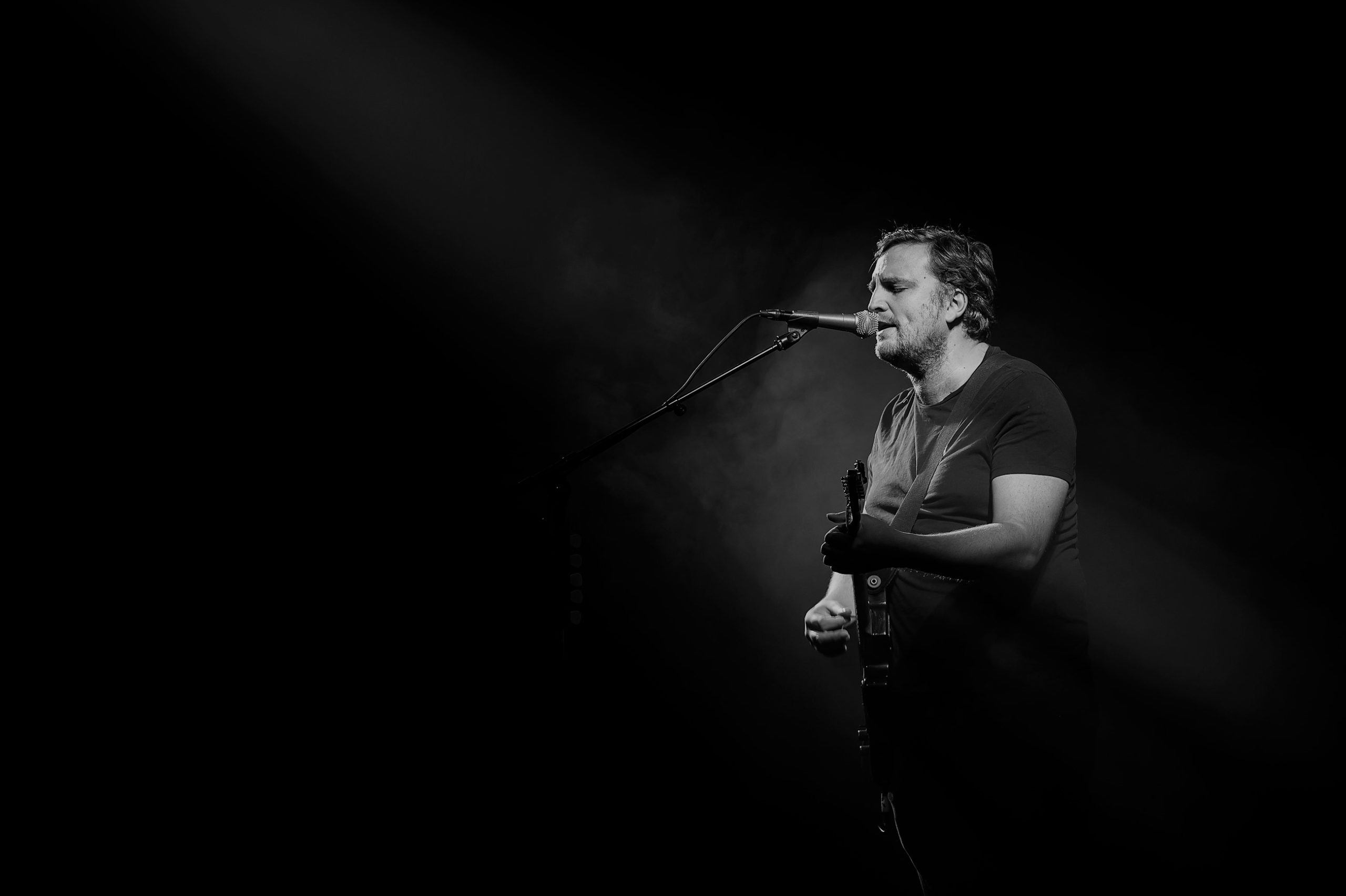 James first found success as the lead singer, songwriter and guitarist with multi platinum band Starsailor with whom he still tours and releases the occasional album. ‘Everything Will Be Ok’ is James’s 4th official solo album following ‘Turning Point’,’Tiger On The Bridge’ & ‘Small Illusions’ He’s also used his songwriting skills with artists as diverse as Professor Green and Melanie C.

Rob Clamp: Rob is an independent one man band from Southampton who mixes a blend of catchy acoustic riffs with a foot stomping beat. Having released his debut single ‘Wind In My Hair’ in 2020, Rob has gone on to be featured on the likes of BBC introducing, whilst continuing to be an ever present on the live music scene across the south coast of England.  Heavily influenced by the likes of; Ben Howard, Tom Petty & The Heartbreakers and Bruce Springsteen – Rob’s music is filled with real life experiences, reflecting his transient lifestyle. ♫♪♪