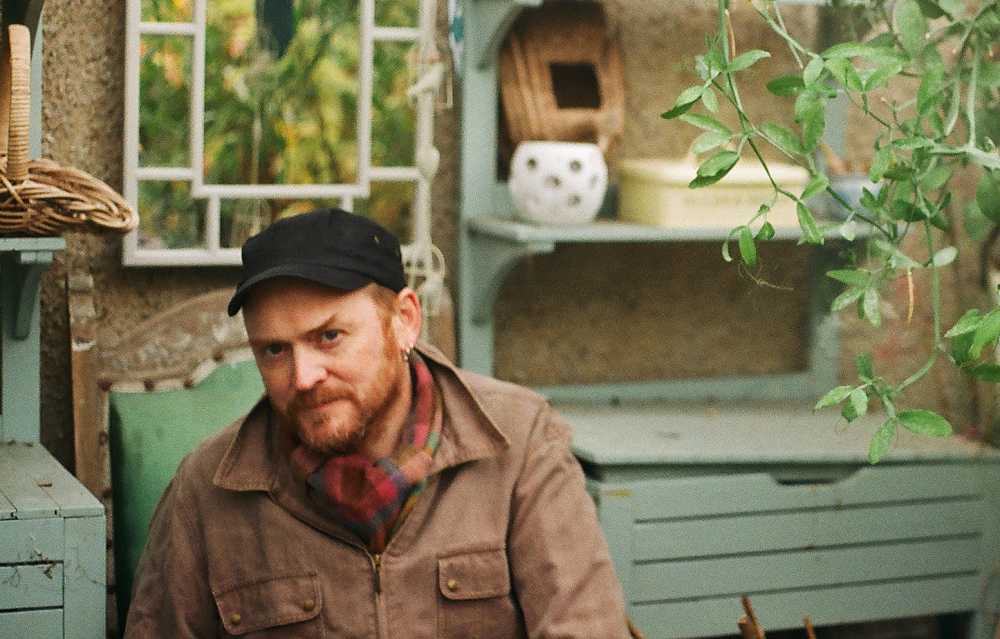 James Yorkston has been releasing music on Domino Records since 2002 – His debut album ‘Moving Up Country’ being ‘Rough Trade’s Album of the Year’.

James Yorkston has been releasing music on Domino Records since 2002 – His debut album ‘Moving Up Country’ being ‘Rough Trade’s Album of the Year’.

James was an integral original member of the much lauded and hugely influential Fence Collective (King Creosote, Pictish Trail, KT Tunstall, Beta Band etc). James’ first steps out of Fife as a solo artist were made in 2001 after he sent a demo cassette to folk-rock legend John Martyn asking for a support slot on the Edinburgh date of John’s upcoming tour, only for John to hear the cassette and offer James all 31 dates of the tour.

In 2011 his debut book ’It’s Lovely to be Here – The Touring Diaries of a Scottish Gent‘ was published to great response by The Domino Press / Faber, and his most recent solo album, ‘The Cellardyke Recording and Wassailing Society’ (2014) was similarly well received. This album featured fellow Scots KT Tunstall and The Pictish Trail.

Since 2015, James has programmed his diverse and acclaimed ’Tae Sup wi’ a Fifer‘ club nights in Kirkcaldy which has featured such artists as Dick Gaughan, Linton Kwesi Johnson, Steve Mason, Karine Polwart and Richard Dawson.