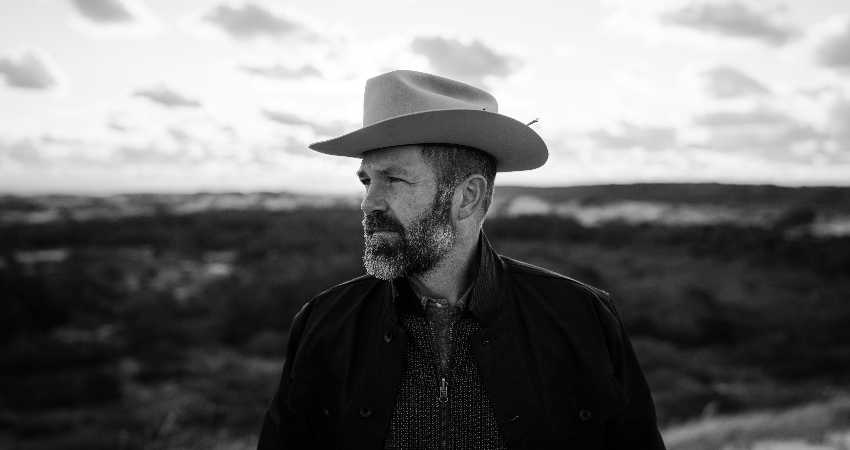 In two decades on the road Jeffrey Foucault has become one of the most distinctive voices in American music, refining a sound instantly recognizable for its simplicity and emotional power, a decidedly Midwestern amalgam of blues, country, rock’n’roll, and folk. He’s built a brick-and-mortar international touring career on multiple studio albums, countless miles, and general critical acclaim, being lauded for “Stark, literate songs that are as wide open as the landscape of his native Midwest” (The New Yorker), and described as “Quietly brilliant” (The Irish Times), while catching the ear of everyone from Van Dyke Parks to Greil Marcus, to Don Henley, who regularly covers Foucault in his live set. BLOOD BROTHERS is the sixth collection of original songs in a career remarkable for an unrelenting dedication to craft, and independence from trend.