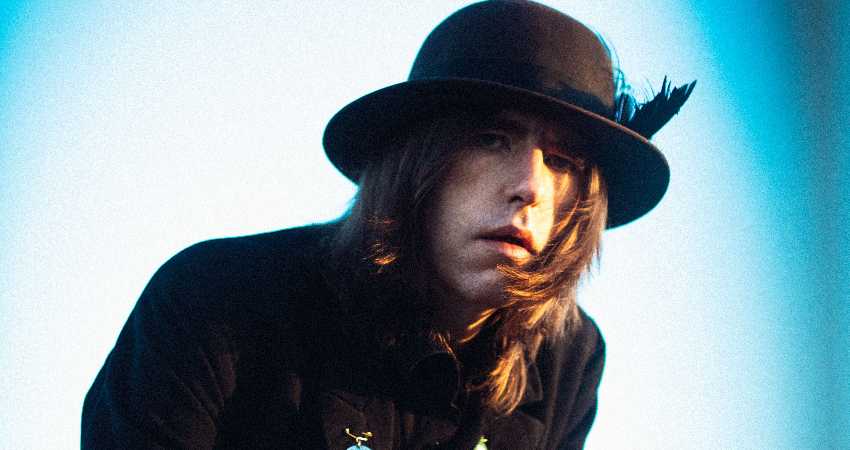 The Railway has been significant in the blossoming of John's career. It was at the Railway that John first met his producer John Parish

The Railway has been significant in the blossoming of John’s career. It was at the Railway that John first met his producer John Parish, his record company boss Felix Bechtolsheimer and his backing vocalist Nadine Khouri. John is therefore particularly looking toward to returning to the Railway to celebrate the success of his new album The Stars Are God’s Bullet Holes.John Murry’s third album is starlit and wondrous, like being wrapped in the softest black velvet. It’s an album of startling imagery and insinuating melodies, of cold moonlight and searing heat. It’s a record that penetrates to the very heart of you, searing with its burning honesty, its unsparing intimacy and its twisted beauty.