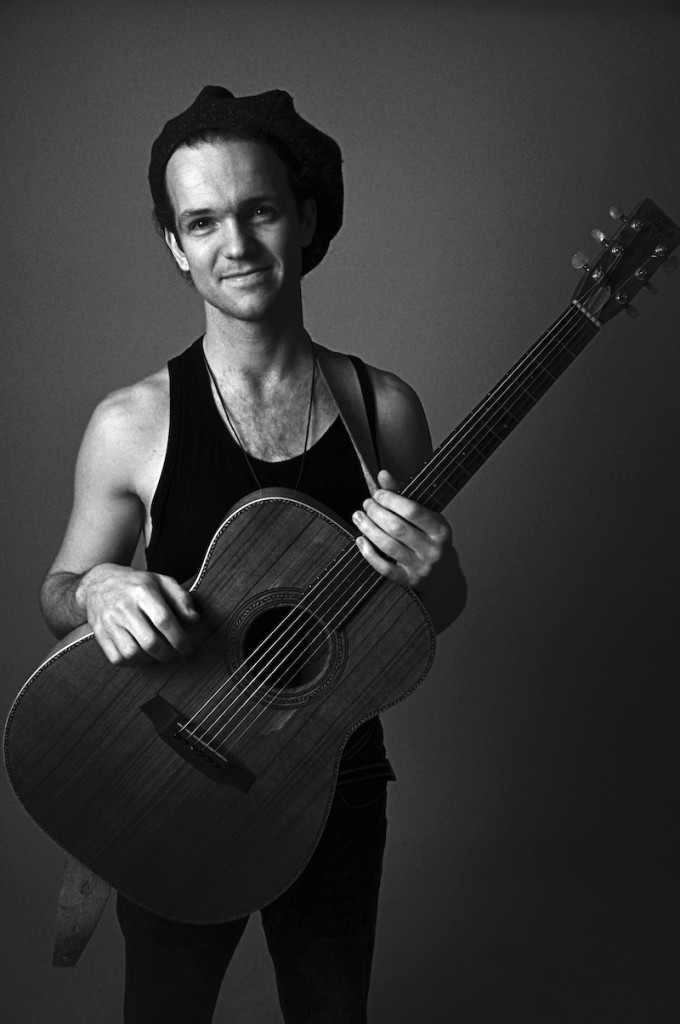 Luke Concannon has early memories of falling asleep at Irish family parties to the sound of guitars, singing, and dancing.

Luke Concannon has early memories of falling asleep at Irish family parties to the sound of guitars, singing, and dancing. Upon meeting double-bassist John Parker in school, the two formed the folk duo Nizlopi (best known for the “JCB Song”), selling a million records in their twenties and deeply influencing a young Ed Sheeran. Through the strain of recording and touring world-wide with a small family-run label, Nizlopi parted ways. Invigorated by a hitch-hiking trip to Palestine, Luke wrote his first solo album, Give it all, kindling the fire for a solo singer song writer career. EP In the Sea followed, with single releases including “Join the Liberation.” Luke followed his love, singer Stephanie Hollenberg, to the United States and they married in 2019. His struggle back to a place of belonging has resulted in a deep understanding that it is the interplay of light and dark that makes us whole.Ecstatic Bird in the Burning, Luke’s new album, is a mesmerizingly honest collection of songs. Part love letter, part poem, part call-to-action, it explores the ecstasy of being alive, even (perhaps especially now) in a burning world.Luke now resides on Abenaki land in Vermont with his wife Stephanie, wonderful neighbours, and fifteen chickens.