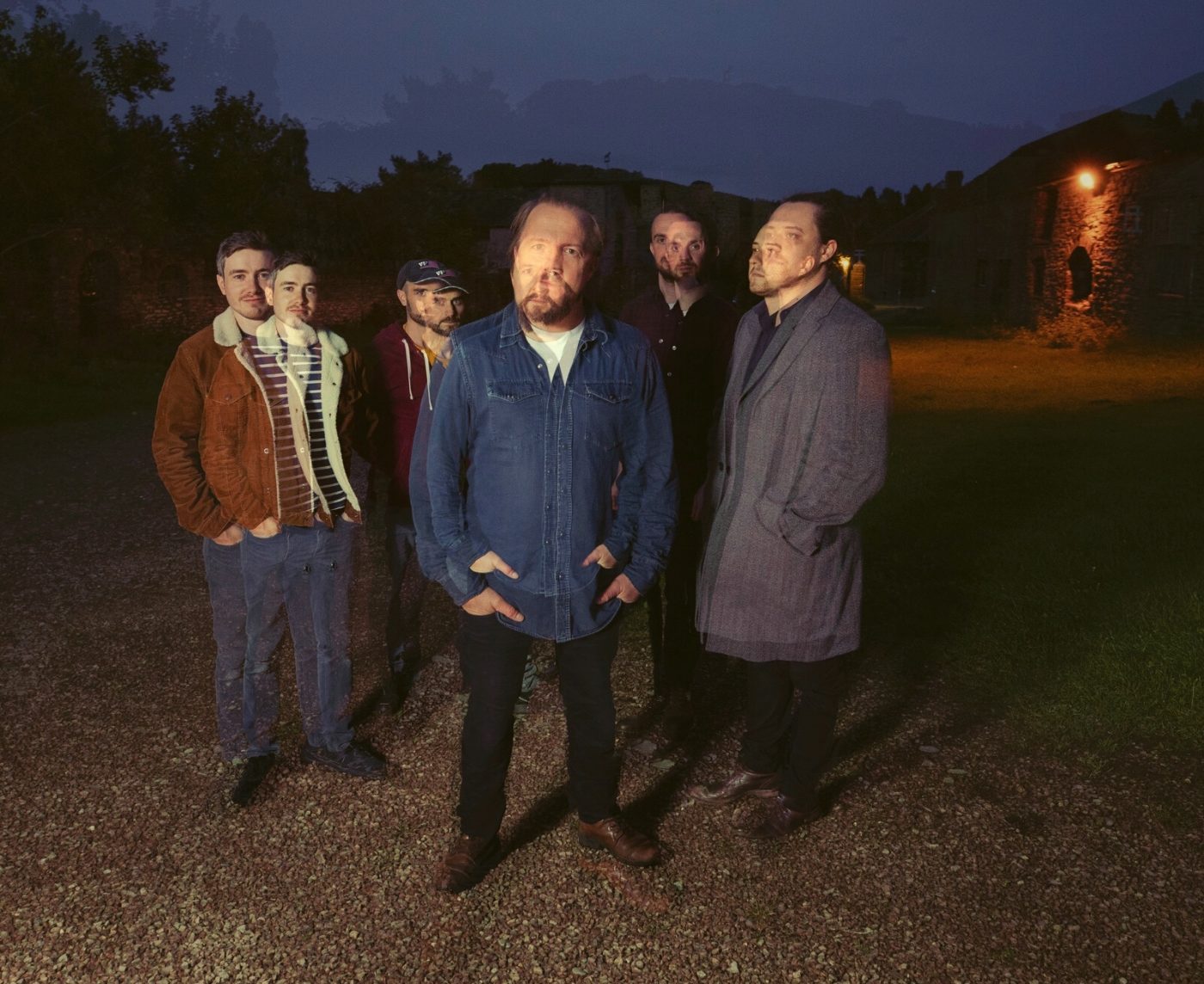 Man The Lifeboats began life in a shanty-punk folk mosh pit in 2016. Skinny Lister and Holy Moly and the Crackers were the two bands that ignited the fire, lit the spark, and blew the roof off!

Man The Lifeboats began life in a shanty-punk folk mosh pit in 2016. Skinny Lister and Holy Moly & the Crackers were the two bands that ignited the fire, lit the spark, and blew the roof off the Garage that night. Proof that live music can indeed be life-changing.

Fast forward 6 years, several line-ups, 80 gigs and counting, an EP, a live album and a studio album later, and Man The Lifeboats are an established band ploughing their folky furrow on the festival circuit, winning over audiences and drawing comparisons to Bellowhead, Waterboys, Oysterband, the Levellers, and of course, those folk-punk heroes the Pogues.

The songs are raucous, upbeat, lyrical, driving. Traditional tunes are dragged kicking and screaming into the modern age, songs are crafted with big choruses that tell stories. Songs with straight-up lyrics, pounding bass lines, furious banjo and fiddle melodies and stomping beats, Man The Lifeboats have cultivated a sound that would not be out of place at a party at the end of the world.

2022 sees the launch of MTL’s second album, Soul Of Albion. Recorded over the pandemic at Rockfield Studios in Monmouthshire, it’s nothing short of epic. Alongside the full-throttle folk tunes and sing along disco choruses, there are darker and more ambient moments, finely honed by the band and producer Jamie Evans. It sounds like Led Zeppelin arm-wrestling Shane McGowan in a Birmingham brewery, like Jimbob and Fruitbat fronting Fairport Convention, like The Albion Band turned up to 11 with their fiddles on fire. ♫♪♪

Support will come from

Blind Astronomer: A psychedelic rock band taking influence from everything and anything. ♫♪♪

Ribble: Fiddle and guitar duo Ribble was formed when Adam and Pete started busking in the streets of Salisbury, a natural progression from practising on park benches during lockdown. Playing traditional and contemporary tunes with an approach and attitude that is more focused on good times than any kind of genre purity, Ribble are equally at home at a well-heeled garden party or in a sticky-floored back room of a dodgy boozer. Recent highlights include playing four days at the Great Dorset Steam Fair, two days at the Chalke Valley History Festival, and supporting Maddog McCrea at Salisbury’s Brown Street.

Ryan Ede: Hampshire born singer song-writer who has returned to his roots by singing some love songs all by his Billy. If you still haven’t found someone perfect in your life, then look no further, because Ryan Ede is perfectly capable of delivering a severe lack of a punchline.