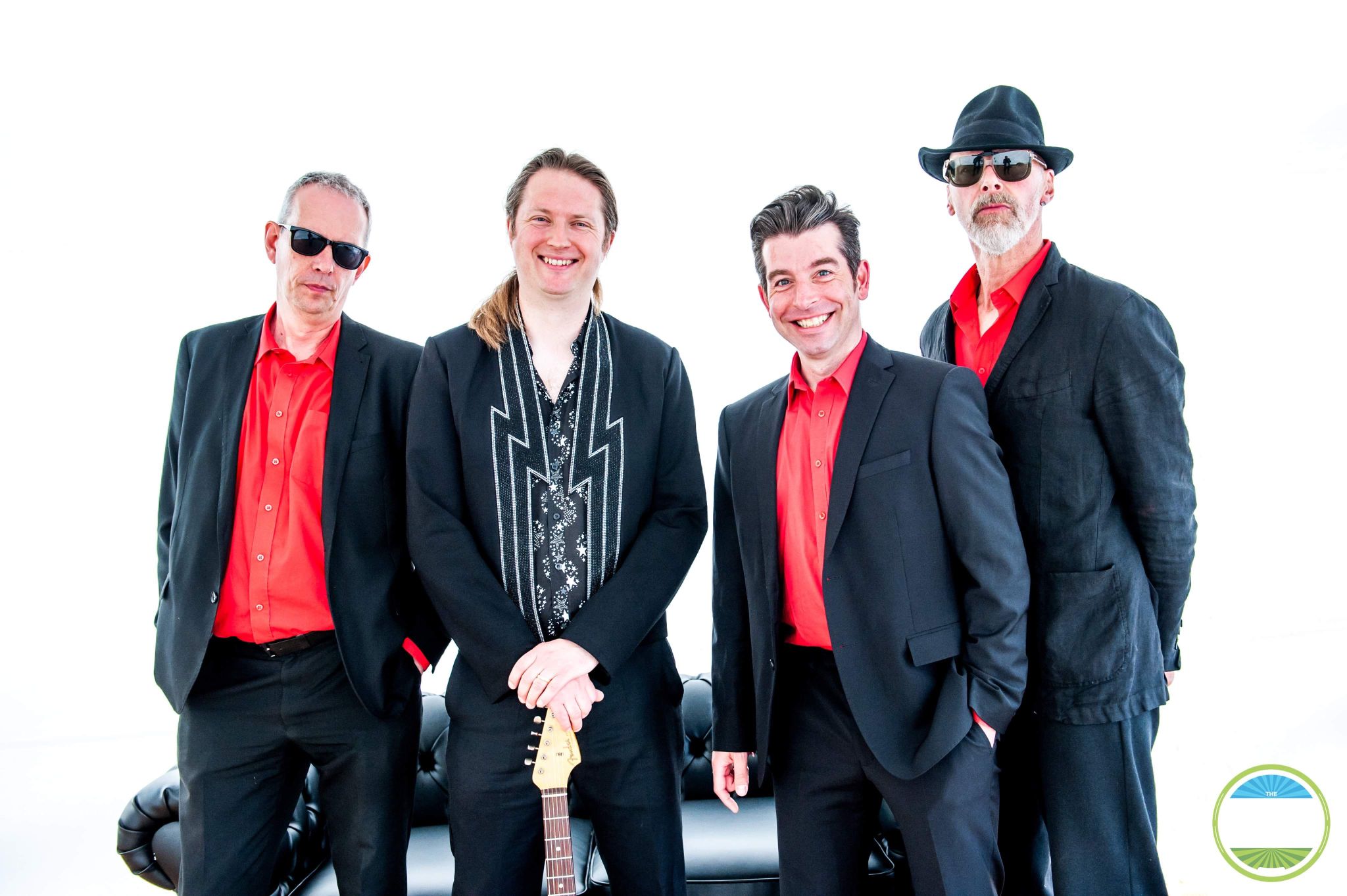 Mississippi’s much-played and acclaimed 9-track album ‘Do Right, Say Right’ reached No. 1 in the IBBA Chart; No. 1 in RMR’s UK Albums; and No. 18 in Living Blues’s over in the USA and was Hard Rock Hell Radio’s  Blues Album of the Year, 2021.

“Mississippi MacDonald sounds like he should be on Stax, Hi, or Malaco,” Norman Darwen (Blues In The South, Twoj Blues Magazine) perceptively observed, “He has a strongly southern inflected vocal delivery, musical accompaniment that sounds strongly like Albert King turning up on the Malaco label, a tight, controlled band that is right on the top of its form, and songs that come straight out of the classic southern soul-blues songbook.”

Reviewers often compare Mississippi to classic bluesmen for his sound, virtuosity, and sincere commitment to the blues, but acknowledge the freshness, originality and modern relevance of his lyrics.

As Mike O’Cull (Rock and Blues Muse) put it: “MacDonald’s songs are expressive, creatively written, and not loaded down with clichés. He’s also a strong and genuine singer who puts his lines across with fervor and belief. Combine that voice with a bold and tasty guitar style and you get a winner every time… Highly recommended.”

Mississippi MacDonald’s recordings are an expression of his deep understanding of American Soul-Blues, heart and soul. He’s been there, studied it, paid for the gravestone of O.V. Wright, and earned the respect of US radio, press and his peers.

As the most important voice in US Blues, Living Blues, observed: “Mississippi MacDonald can’t claim to be from Mississippi, but with this wholly authentic effort, he’s earned the right to at least claim the name”. This again serves to echo the theme of ‘Devil’s Chain’: a tension between what ought to be and what actually is.