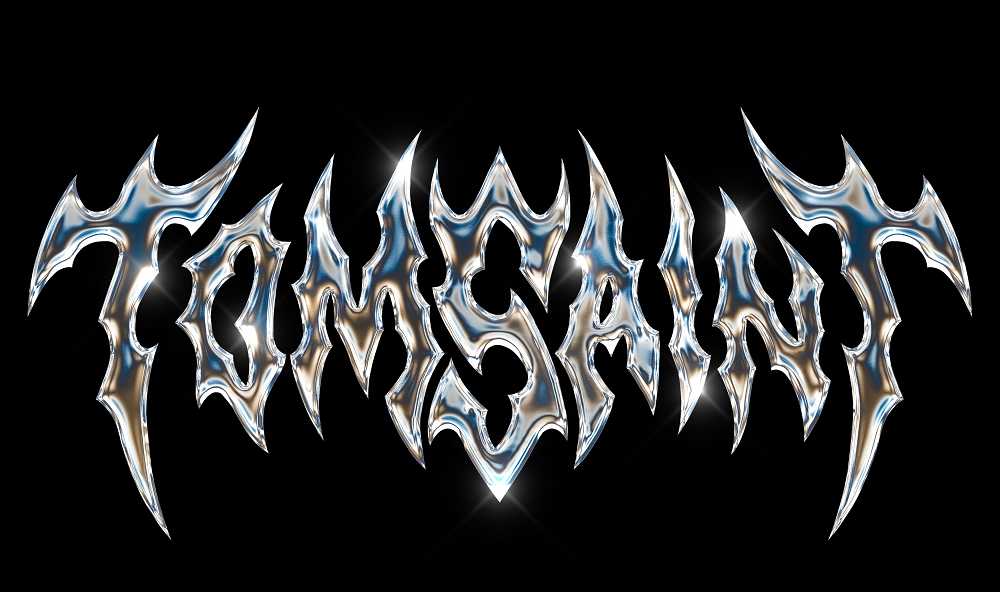 Blending noughties rock with modern hip hip and hyper pop influences London based singer- songwriter producer Tom Saint began releasing his own signature brand of anthemic hyper punk in Summer 2020. Raised in Southampton on a diet of pop punk, hardcore and southern hip hop he moved to London at 19 where he discovered synths, raves and the studio. These influences created the backdrop to his own song writing that documents loss, sex and betrayal. Both catchy and introspective his music has been supported by BBC Introducing (UK) and Amazing Radio (US).