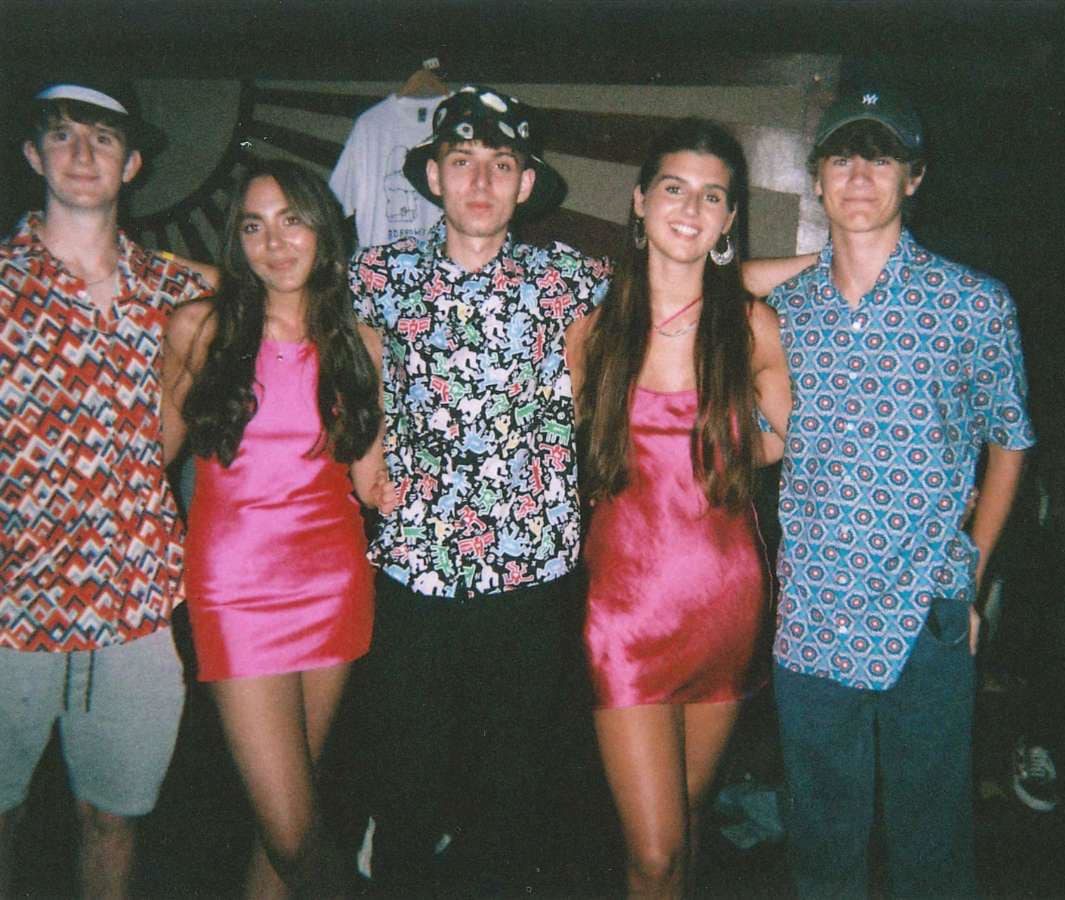 No Liability are back for their headline Christmas gig!

No Liability are back for their headline Christmas gig! The band of 5, consisting of Eve and Grace on vocals, Saul on keys, Josh on bass and Sam on drums, have been busy crafting the ultimate setlist filled with Neo soul grooves and funky jazz licks – guaranteed to get you moving. Taking great influence from artists such as, Hiatus Kaiyote, Moonchild, and Corey Henry and The Funk Apostles, No liability have produced a stunning debut EP ‘Mark 1‘ which has received great reviews and some radio play. ♫♪♪

Supporting them in the festivities will be

+Friends is a collective of young musicians formed in 2021. Our mixture of funk, pop and soul has been heard throughout Hampshire, including at The Joiners in Southampton

Stone Branches; sprouting from the South Coast of England and taking influence from artists including Palace, Alt-J and Bowie, this five-piece band are planting their own twist on a new wave of indie music.

Jake Gauntlett performing a mix of old and new material playing alongside old friends Eleanor Frances and Edward Nichols. Spanning multiple genres, ranging from folk and pop, all the way to contemporary solo piano with flavours of jazz and classical – their genre-spanning set will make for a broad and colourful performance, something not to be missed. ♫♪♪