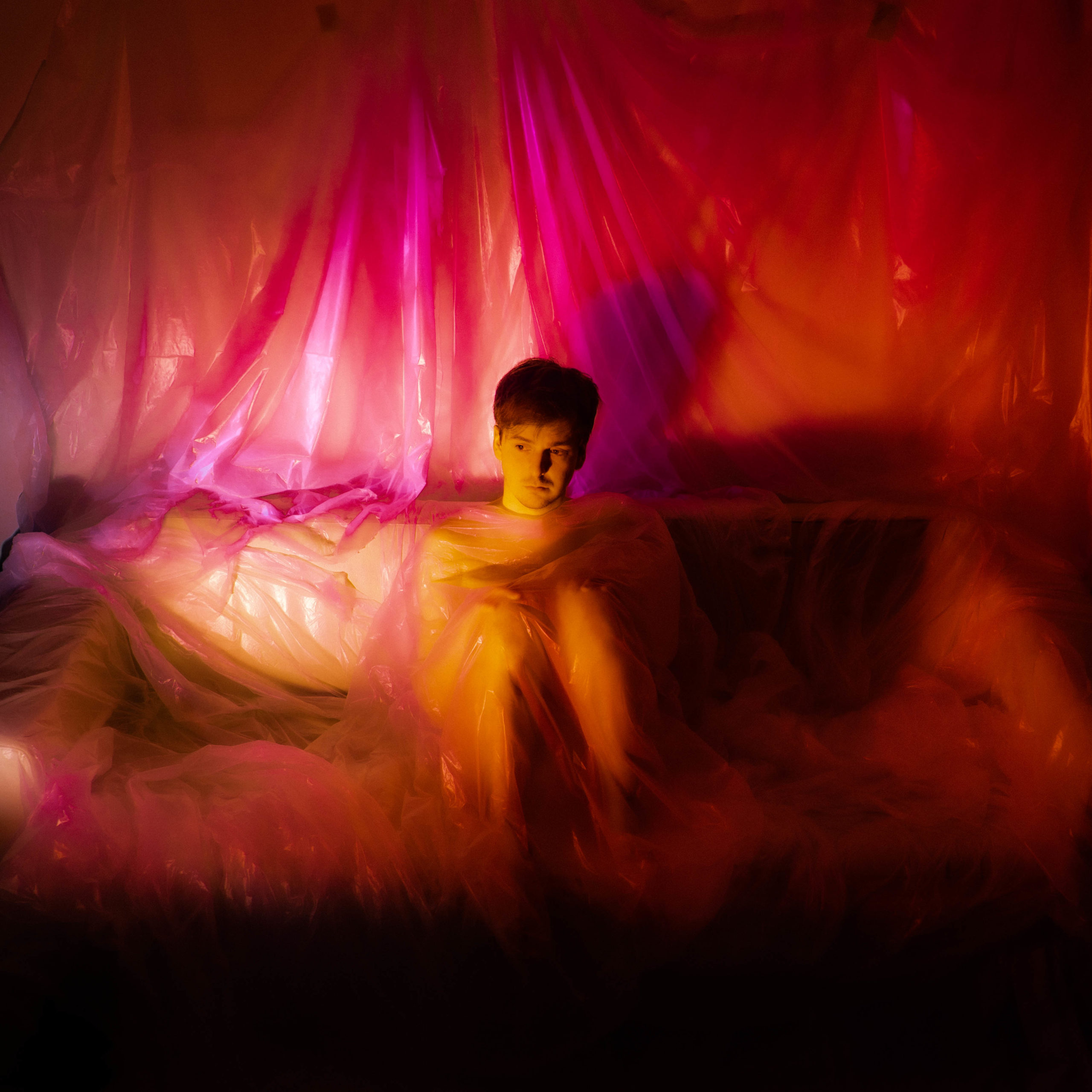 Having teamed up with Jorge Elbrecht (Kirin J Callinan, Ariel Pink) and Joshua Rumble (Black Country New Road) to achieve this sound on his upcoming album and singles. Oliver Marson blends music from the 60s, 70s and 80s to create a catchy baroque pop sound. This is ludicrous music for ludicrous times and satire for life in late capitalism. Inspired heavily by the lyrical work of Alex Cameron in his parody of Toxic Masculinity and also the work of Kirin J Callinan, Marson also draws inspiration from the dark themes and topics explored by Scott Walker, Serge Gainsbourg and Nick Cave. The tracks themselves feature Christina Lopez on drums (Lava la rue, Empathy Test), Charles Cave on bass (White Lies) and with some vocals from For Breakfast lead vocalist, Maya Harrisson.

Through promoter SC&P (Tempers, the KVB, Boy Harsher, Choir Boy and Soft Kill), he has played shows with M!R!M, White Devil Disco (Fat White Family), Ghum, Minimal Schlager and Silent Star around London. Off the back of that, Marson is ready to release the music he has been making during the pandemic. Marson’s music is vibrant, exuberant, and unpredictable. Marson’s music has been featured on Brooklyn Vegan, postpunk.com and Obscure sound and Its all Indie. Marson is to release a new song ‘Richest Man in the World’ in collaboration with the directors of Walt Disco’s ‘Weightless’.