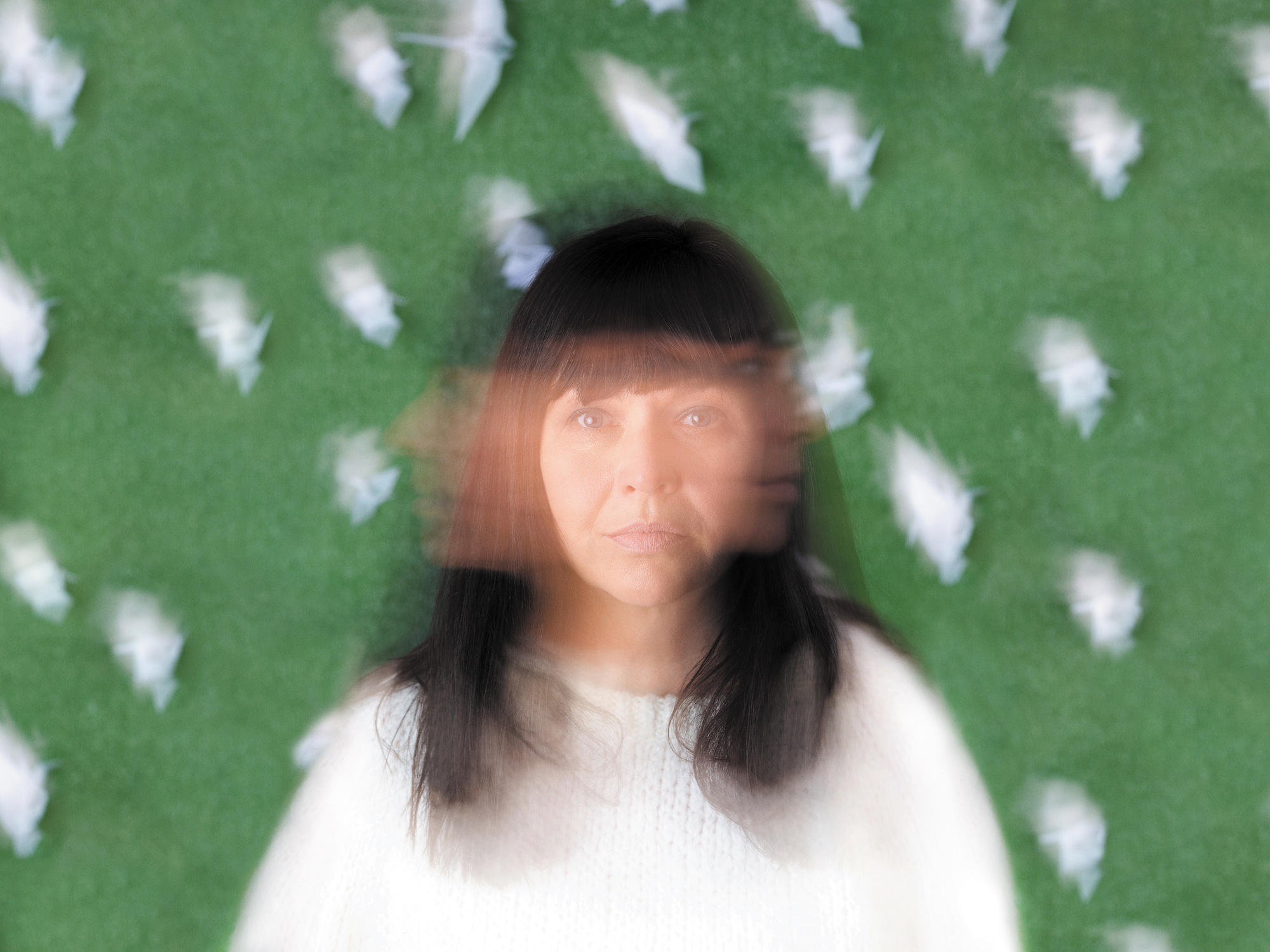 Polly Paulusma follows up her critically-acclaimed 2021 album ‘Invisible Music’ with ‘The Pivot On Which The World Turns’ (Wild Sound/OLI 2022), affectionately shortened to ‘Pivot’. The album marks a return to her singular brand of insightful songs that, in their subject matter, roam around the badlands of love, sex and parenthood, death and grief, failure and success, violence and healing.

Pivot’ is the fifth studio album — and the ninth release — from this growing indie-folk legend, whose thought-provoking albums since 2004’s ’Scissors In My Pocket’ (OLI 2004) have earned her plaudits from international champions as far flung as Nic Harcourt at KCRW in LA and Michele Manzotti in Italy — as well as homegrown accolades from Mark Radcliffe (BBC Radio 2) and The Guardian.

Polly is also a producer and label founder — her own label Wild Sound released records from nine other artists before becoming a folk imprint at OLI in 2016. Her songs are marked by intelligent lyrics and surprising melodic turns, and this new album features cowrites with Kathryn Williams, David Ford and the novelist Laura Barnett.