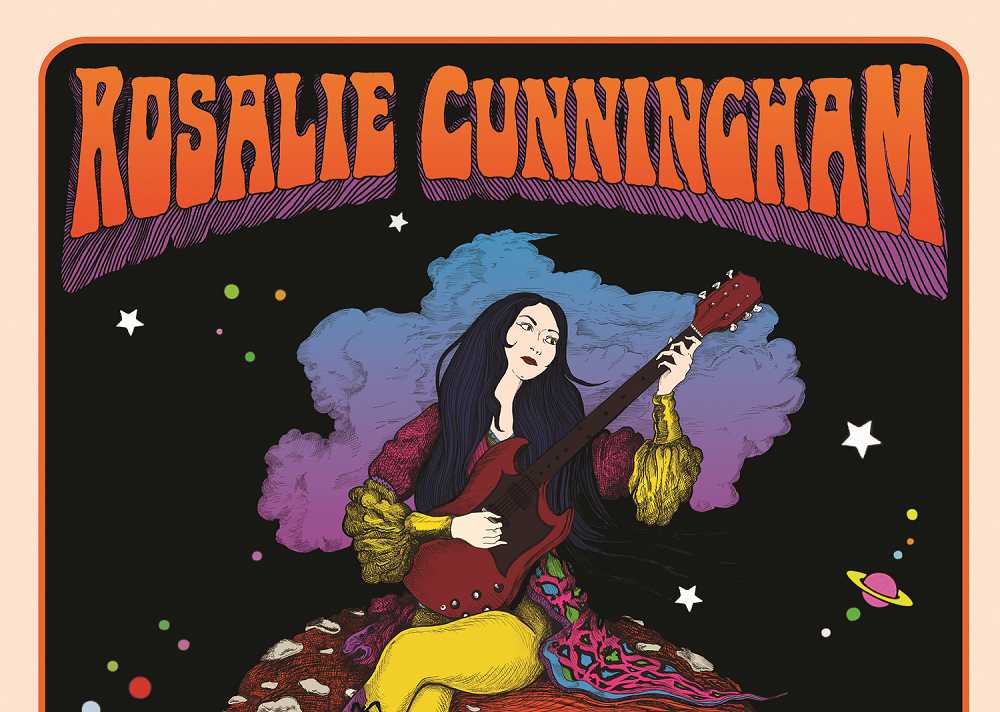 Since her celebrated band Purson played its final gig in December 2016, singer, songwriter and multi-instrumentalist Rosalie Cunningham has been quietly reinventing her career

The Mercury Music Prize-nominated album was equally well received in major publications including Classic Rock, Mojo and Kerrang who gave stellar ratings in their uniformly positive reviews. Cunningham also featured in a number of ‘Best of the Year’ polls. In Europe, popular German music magazine Eclipse voted her album the year’s ninth best release, however, back home in the UK, Prog listed it as 2019’s third best album. Further accolades from Prog came when the magazine named Cunningham the “eighth greatest female musician of all time”.

After spending lockdown writing and recording follow up album ‘Two Piece Puzzle’, which is due for release 22/2/22, she assembled a new six-piece band featuring her partner and fellow guitarist Rosco Wilson. With a UK tour already under their belt, the stellar line-up are due to tour Europe in February/March 2022, the UK in March/April and have a plethora of high profile festival slots in the Summer.