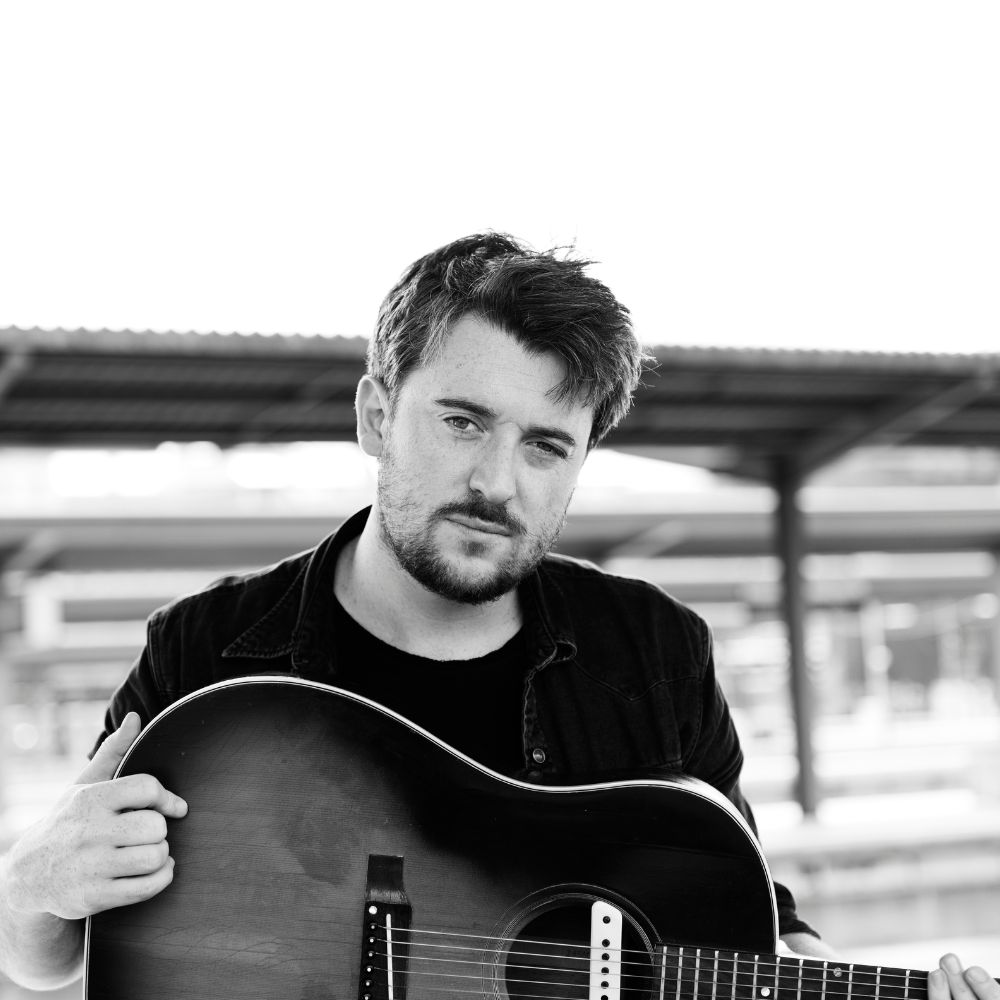 Ryan O'Reilly, from Winchester, UK, is a songwriter whose Irish parentage & English upbringing combine to create a passionate storyteller

‘Ryan O’Reilly, from Winchester, UK, is a songwriter whose Irish parentage & English upbringing combine to create a passionate storyteller. A meandering path began with performing at open-mics in Toronto as a teen, studying poetry in Dublin & street-performing on London’s Portobello Road. Ryan currently lives, writes and records music in Berlin. Ryan began gaining a reputation from fan-booked tours across Europe & Canada, while also learning his trade opening for the likes of Ashley McBryde and Lissie, joining acts like Tift Merritt & Anaïs Mitchell on-stage, and in 2017 headlining a special tour of medieval churches across Europe. Ryan’s debut album ‘The Northern Line’ was released on Qatar’s first indie label (DNA Records, Doha) and singles ‘The One’, ‘November’ & ‘Sometimes Things Just Happen’ entered German radio charts. The second album ‘I Can’t Stand the Sound’ was recorded in a cinema in New York, released 2018 it was warmly received by German & Spanish radio. A new album has now been recorded on the Isle of Wight (UK) during lockdown in collaboration with Los Angeles Production company Bicycle Path. Ryan is a prolific songwriter and has songwriting credits on songs performed by great artists from across the world including Flyte (UK), Adam Barnes (UK), Amistat (DE), Naviband (BY), Jadea Kelly (CA), Hayley Reardon (US) & Trivecta (US).’