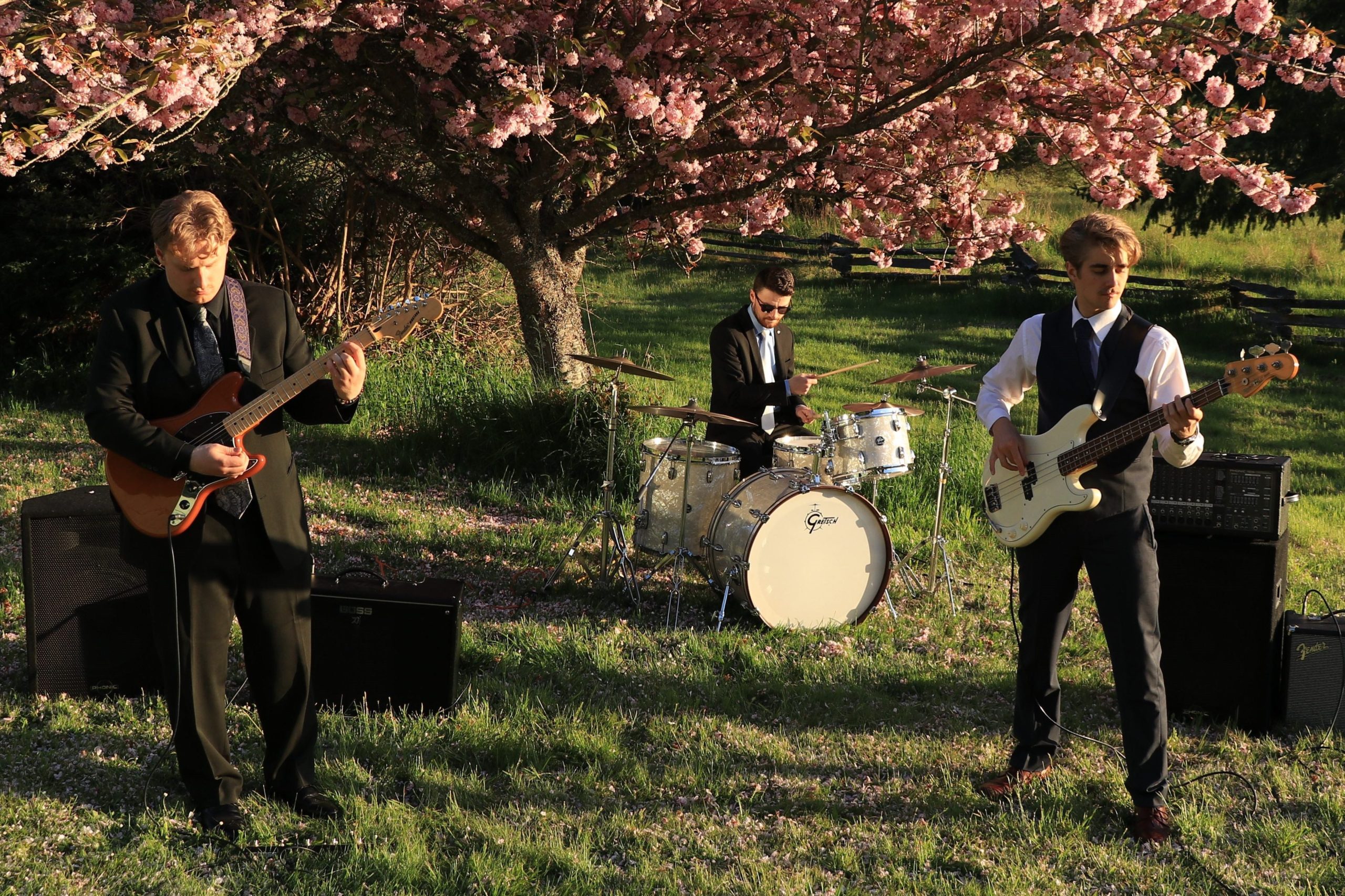 Summer Rain consists of three young guys – Will McLelland (Guitar, Vocals), Josh Beausoleil (Bass, Vocals), Logan Hale (Drums, Slide Whistle). Taking influence from Arctic Monkeys, Cage The Elephant, and Leon Bridges (among many others), their sound captures the ethos of the modern rock greats without forcing a generic sound or image. They come from the small coastal town of Qualicum Beach, Canada where there are more retirement homes than you can shake a denture at. Despite this, their music is youthful, relatable, and hard-hitting alt pop/rock. ♫♪♪

Providing the indie jams beforehand will be:

Interstate Drive, based in Southampton and are an Indie Rock/ Alt rock 3 piece. the band have had support from BBC Introducing, Leona Graham at Absolute Radio, Simon at VoiceFM as well as Express FM in Portsmouth, and numerous playlists online. Having been compared to bands such as, Biffy Clyro, Don Broco, Mallory Knox, Lonely the Brave, The Killers, Manic Street Preachers, and You Me at Six, they have released 5 independent singles, and have recently played in Southampton at The Joiners, Heartbreakers, and The Hobbit, and in Portsmouth at The Emporium. They have also played at Icebreaker Festival, and The Beggars Fair. ♫♪♪

Faolán Gill is a non-binary singer songwriter who’s songs follow the narratives of individuals living through the emotions that encompass grief, love, abuse and mental illness. Faolán has an acoustic folk sound with original songs similar to artists such as Damien Rice, Passenger and Mumford and Sons. They are regularly performing at open mics and are starting to perform at small gigs across Guernsey and in parts of the Uk. Faolán can be found on Instagram at faolan_music and is hoping to record their songs soon so they can share their work on Spotify.