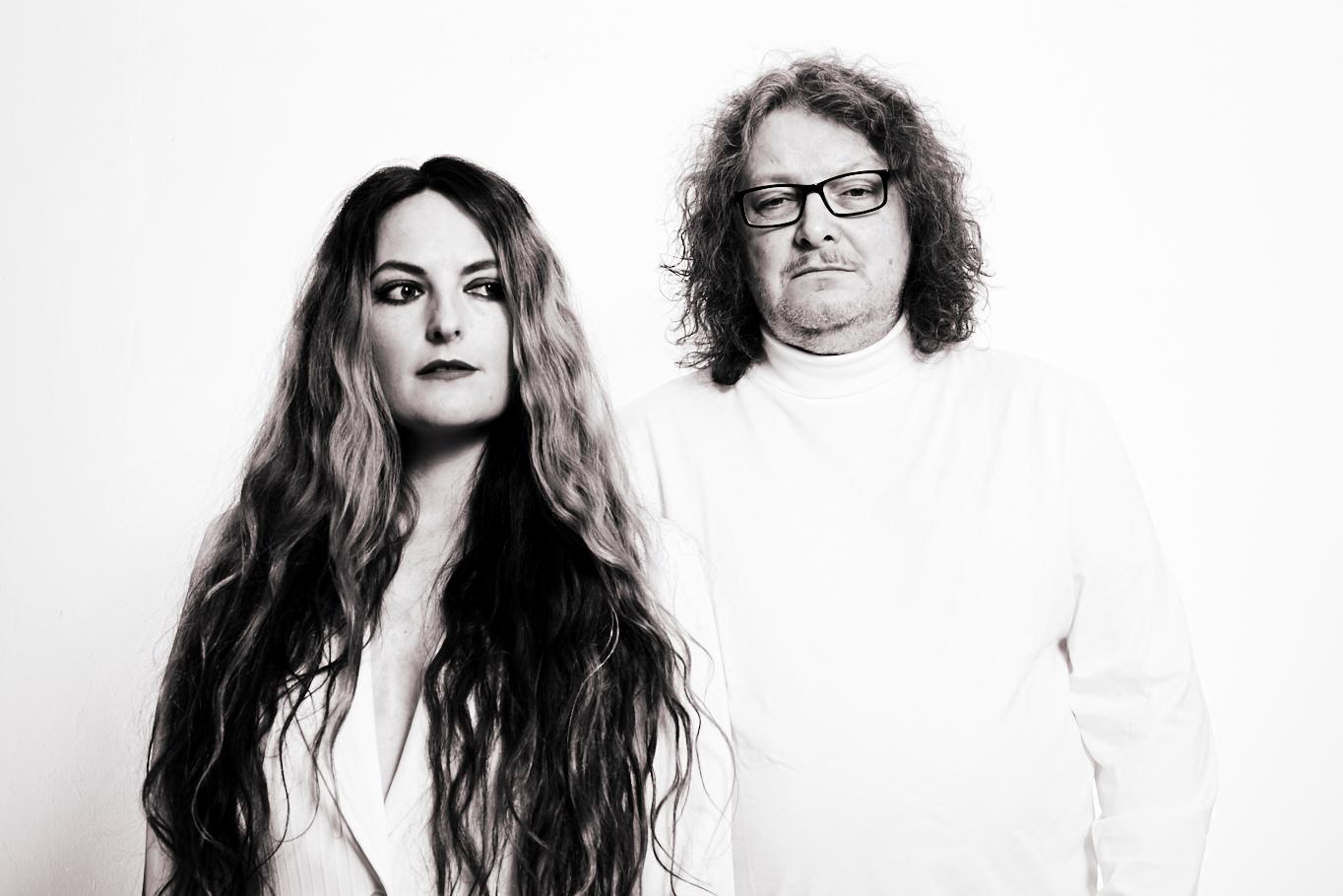 The Blackheart Orchestra take their music to a new, unexplored dimension

With their new critically acclaimed album Mesmeranto entering the official rock charts at number 18, and being voted number 4 in Top 10 Albums of 2019 by New York’s Big Takeover mag, the inspirational, award-winning electronic folk pioneers The Blackheart Orchestra take their music to a new, unexplored dimension. Described as “A mesmerising powerhouse” “An avant-garde musical utopia” and “One of the most extraordinary voices singing anywhere today” vocalist Chrissy Mostyn and multi-instrumentalist Rick Pilkington combine their classical influences with vintage synthesisers and ultra contemporary electronica to create music that takes over the senses.

As emotionally charged as it is musically accomplished, expect sublime harmonies, beautiful guitar, piano and synthesiser playing and songwriting and arrangements that take the audience ”from heartbreaking to uplifting in a single song”. With awards including Best British Duo, a Limelight Progressive Music Award Nomination and being voted in the UK’s Top 4 Best New Bands, plus performances at the London Palladium and Royal Albert Hall supporting the legendary Hawkwind‬, The Blackheart Orchestra are two voices and thirteen instruments that create a unique musical experience that is truly ground-breaking.