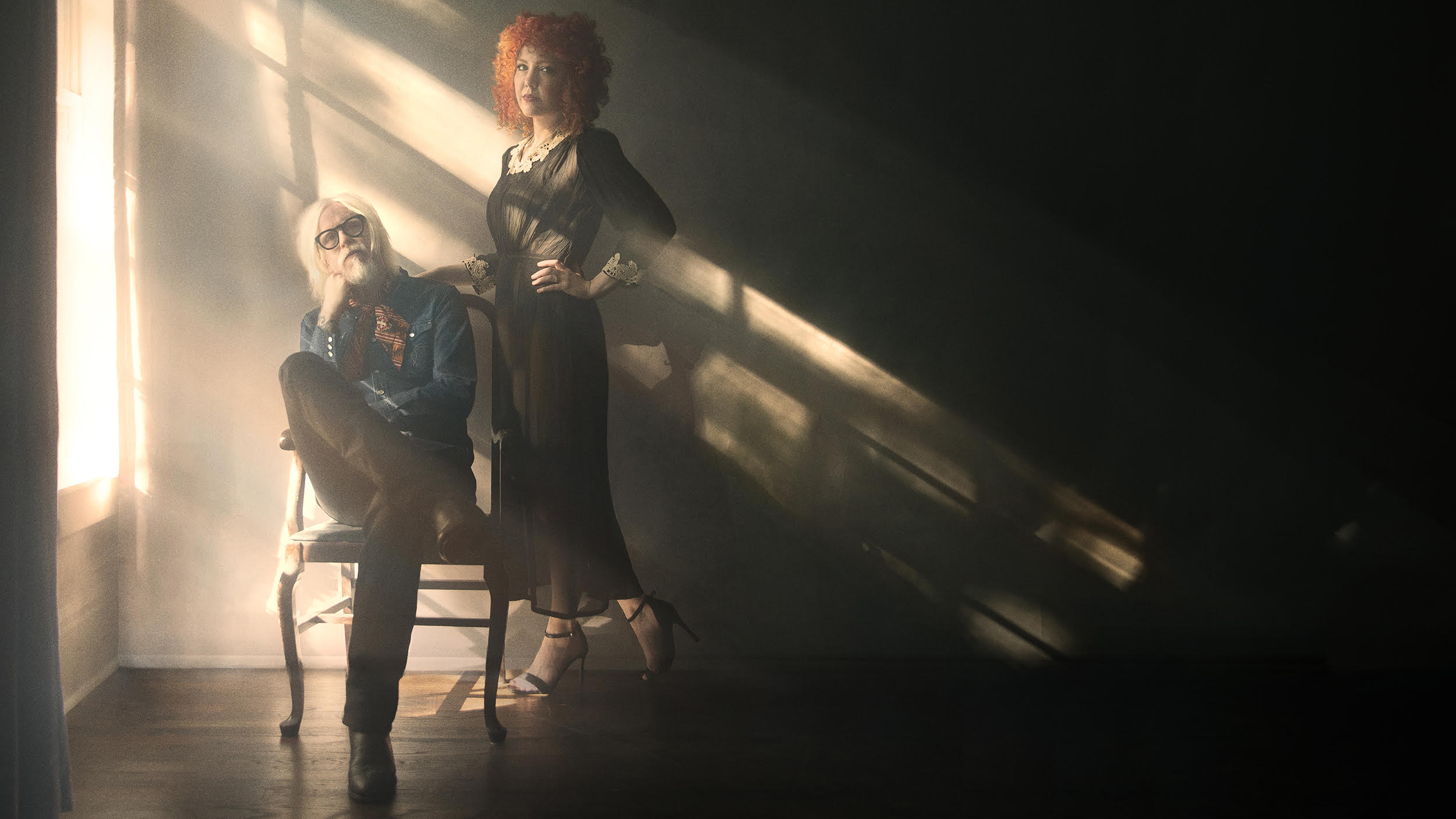 “Defiance and hope flow through every song of Last Will & Testament, testifying to Whitmore’s passion for her community and showcasing her ingenious ability"

The Mastersons are singer-songwriters/multi-instrumentalists Chris Mastersonand Eleanor Whitmore. When they’re not touring the world as valued long time members of Steve Earle’s band the Dukes, the musical and marital twosome make inspired albums of their own emotionally vivid, deeply humanistic songs. The duo’s fourth set of original compositions is the appropriately titled No Time for Love Songs. The Mastersons, who now call Los Angeles home after stints in Austin, Brooklyn and Terlingua, Texas; recorded No Time for Love Songs at L.A.’s legendary Sunset Sound Recorders withShooter Jennings; the album was engineered and mixed by five-time Grammy Award-winning engineer, Ryan Freeland. Shooter had recruited The Mastersons to play on his albums Family Man (2012) and The Other Life (2013), and they’d recently reunited to work on Tanya Tucker’s acclaimed comeback album While I’m Livin’, which Jennings co-produced with Brandi Carlile.