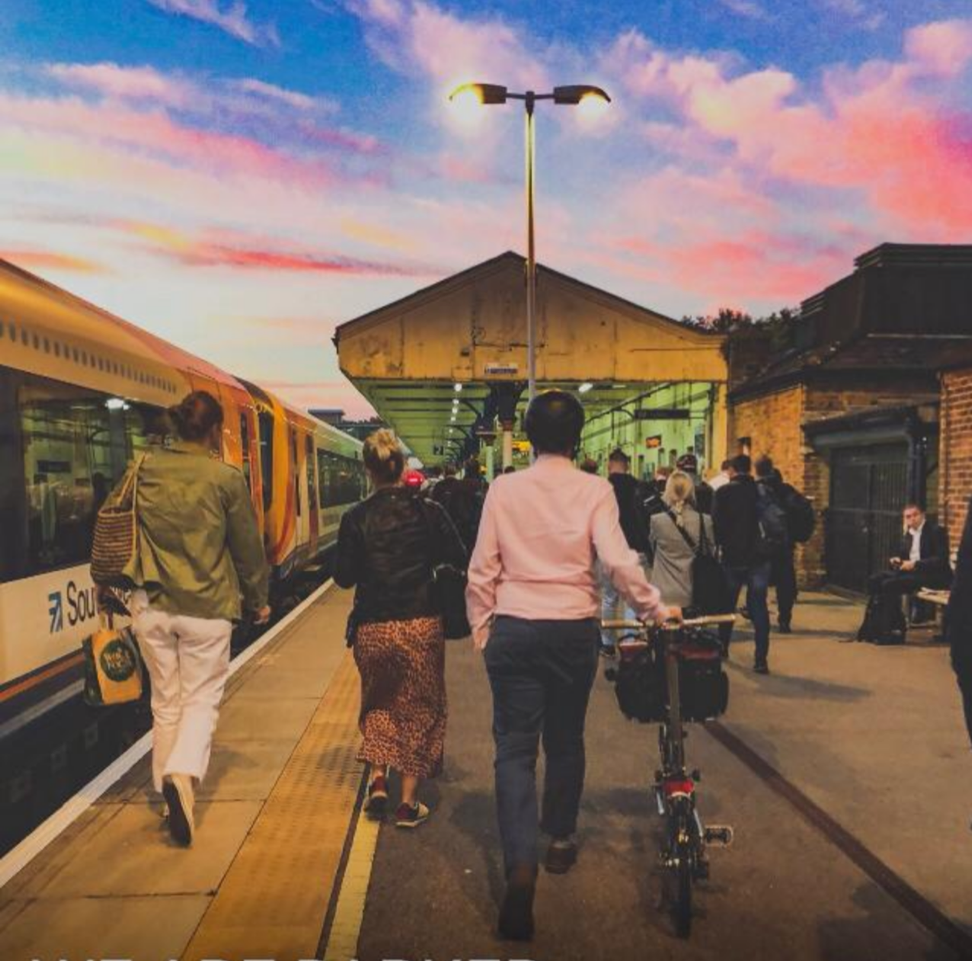 An evening of the greatest hits of the best bands from the last fifty years played by five friends at or approaching their fiftieth year. From the Rolling Stones to Daft Punk the band will play anything that gets the audience on their feet or belting out a rock anthem at the top of their voices. The MPE were formed for a fortieth birthday and loved playing together so much 14 years later they are still smashing out other peoples greatest hits. A night of endless classics played by five blokes who really enjoy themselves which generally means the audience do too!