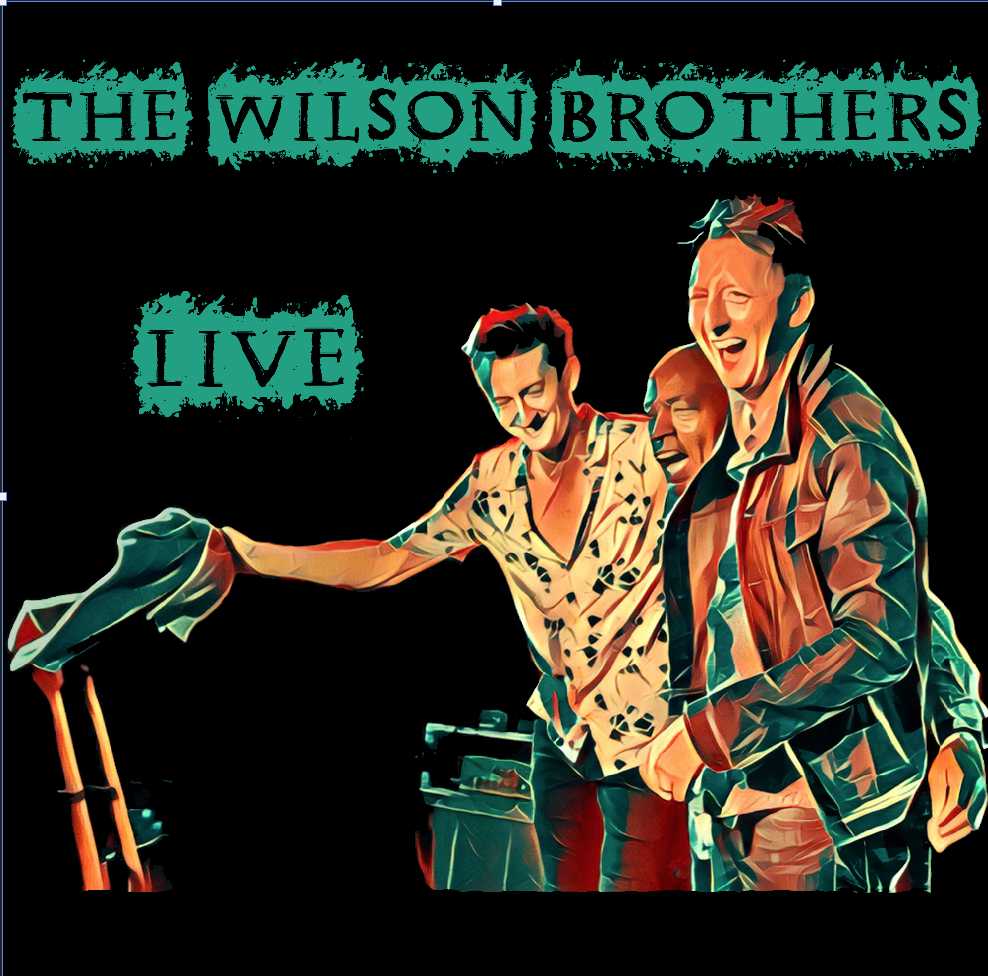 Brave new world, brave new band. The WILSON BROTHERS beamed in from another dimension with explosive contemporary rock and roll flirting with psychedelic blues culminating in an emotional experience that tantalises the senses. This is the sound of the future arriving as heartfelt, expansive, inspirational, delicate, exciting, perplexing and sometimes divergent philosophical journey.

You may already know Ash & Phil Wilson well, who have considerable experience and respect with fans from playing alongside Sari Schorr, Scott Mckeon, Sean Webster, Jesse Davey and Well Hung Heart. They’ve been joined in this exciting new venture by their musical brother Roger Inniss whose background includes artists such as Chaka Khan, Mike Taylor, Errol Brown and Joanne Shaw Taylor: adding a sonic chemistry that has to be heard to be believed.