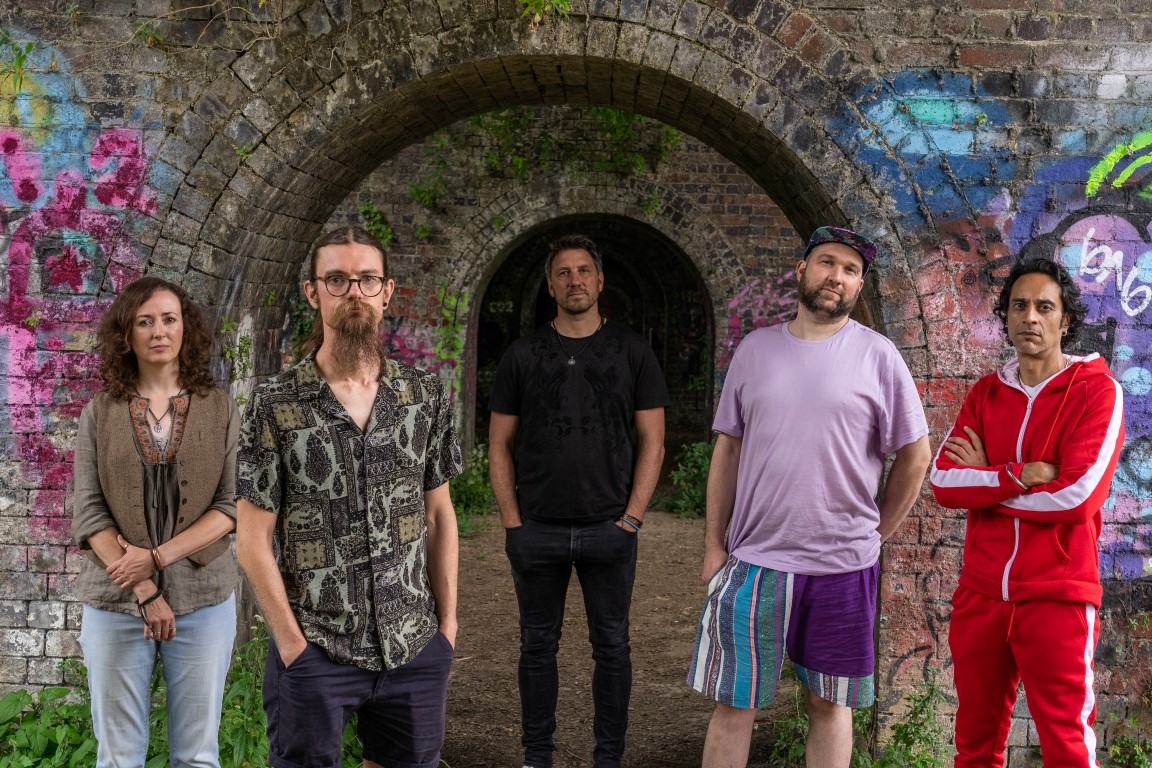 The music of Will Lawton and the Alchemists crosses a myriad of genres reflecting the diverse make-up of creative musicians involved. There is something of the jazz approach at the core of the sound – interesting timings and intricate riffs hung on fluid, free-flowing musical structures – but there richly textured and layered music contains much more besides. Indie melodics, rock weight and progressive meanderings all add poise and power.

Supporting them with their naughty sounds will be:

Stone Branches: Matt Bialas, Nick Burton and Ollie Hickson became friends while studying together at university, joined by Holly Barnett and James Chadwick, they formed Stone Branches in late 2021 and went on to release their debut EP ‘Mantra‘ in December of 2022. Taking influence from Palace, Radiohead, Alt-J and Coldplay the South Coast ensemble continue to compose new music and expand on their unique live sound. ♫♪♪