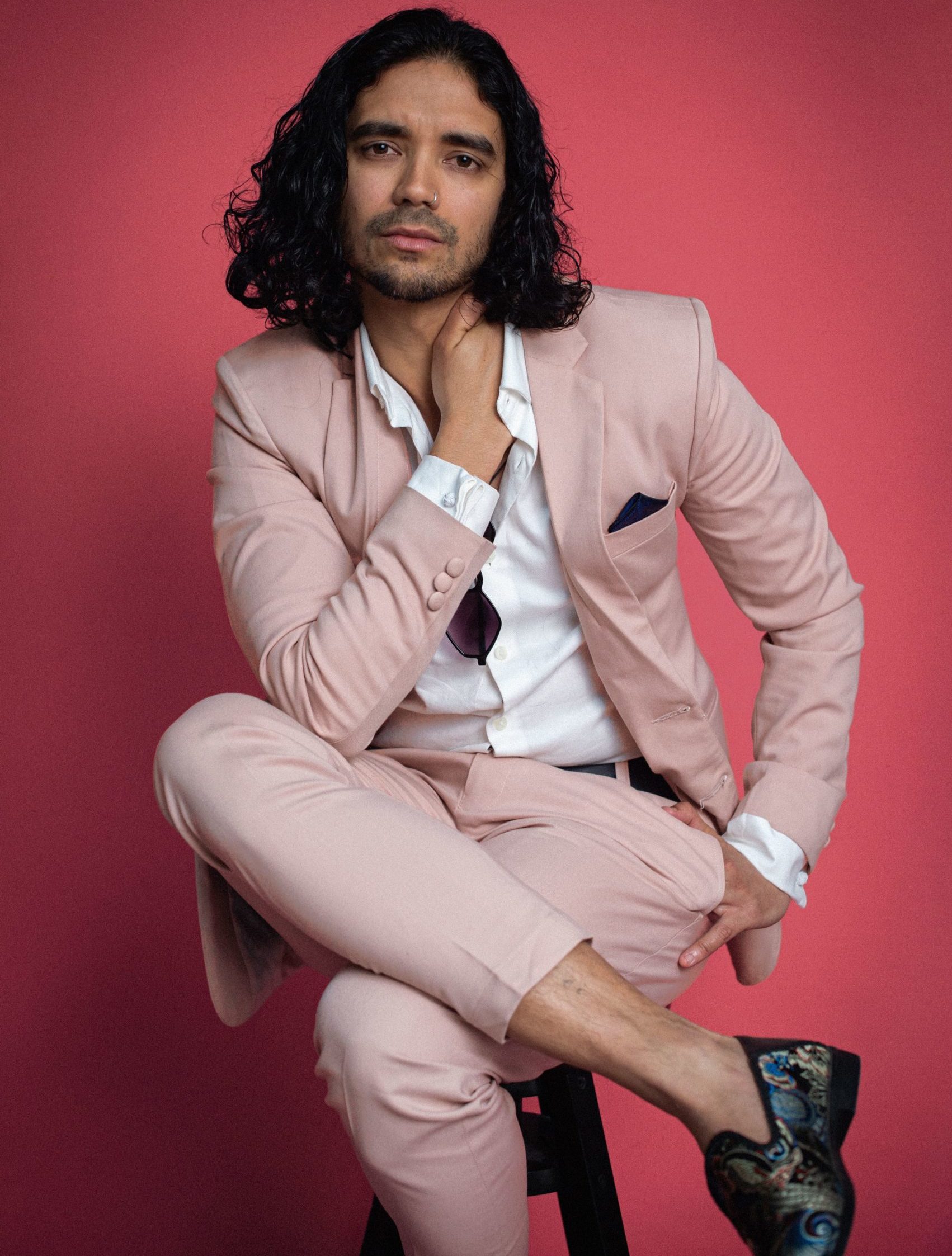 Will Whisson returns to The Railway to promote his latest album: Different Sides

Following on from the release of his debut album ‘Out of The Woods’ in 2019 – Will Whisson has been busy writing and recording his much anticipated sophomore album throughout the pandemic. The new record is a collection of romantic songs that touch upon the different sides of love while his sound takes on a new orchestrated height with lush string sections intersecting with carefully crafted lyrics and melodies. Backed by an exceptional band of musicians, this collection of material is Will’s most ambitious body of work to date and showcases ideas that would have been impossible to foresee when he started his journey back in 2016. It’s a story that began with an acoustic guitar and a rusty old camper van in the hope of becoming a travelling musician via the route of busking on streets all over Europe. With an album and several EPs, as well as hundreds of gigs and thousands of miles under his belt, the release of his next project project is a fitting way to cap a journey that is rare and hard to match. ♫♪♪

Providing the banging soundtrack beforehand will be:

Brad Hayes: After years working behind the scenes writing, arranging and performing for other artists, Brad is now a solo artist.2021 was spent writing with his two brothers Max & Ted, and recording with producer Will Looms. 2022 brings his debut single “Movin’ On” and an EP of soulful Americana. Think next generation George Harrison, Fleetwood Mac & JJ Cale. ♫♪♪

Rob Clamp: ‘Rob is an independent one man band from Southampton who mixes a blend of catchy acoustic riffs with a foot stomping beat. Having released his debut single ‘Wind In My Hair’ in 2020, Rob has gone on to be featured on the likes of BBC introducing, whilst continuing to be an ever present on the live music scene across the south coast of England. Heavily influenced by the likes of; Ben Howard, Tom Petty & The Heartbreakers and Bruce Springsteen – Rob’s music is filled with real life experiences, reflecting his transient lifestyle and describing the people he’s met. Rob released his debut EP ‘Answers On A Postcard’ in October ‘21, with his debut album scheduled for release in late 2022.’ ♫♪♪