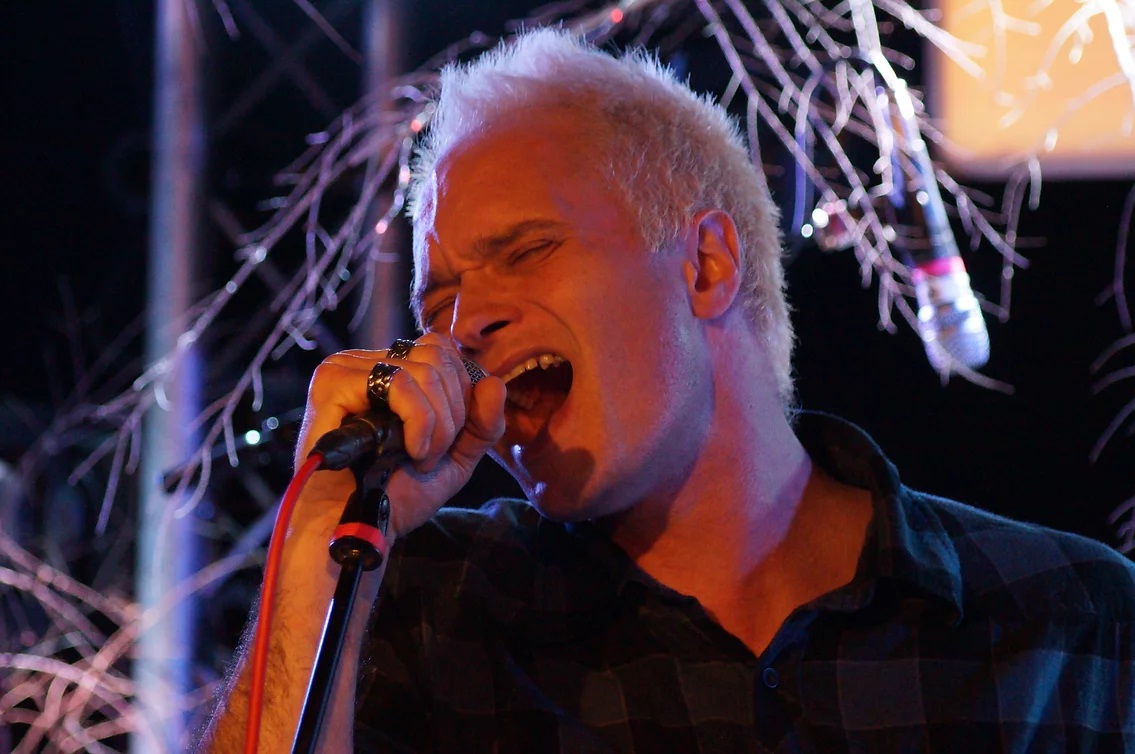 Hear the original Zeppelin sound, with all the bass lines, lead breaks and riffs, keys, vocals and harmonica that you would expect from your favourite tracks

Since uniting their efforts at the beginning of 2021, the members of the group are recreating the original sounds of Led Zeppelin, to ensure ‘The Songs Remain The Same’. From day one, the members of Zed Zeppelin have been aiming their music at a target audience who want to hear the original Zeppelin sound, with all the bass lines, lead breaks and riffs, keys, vocals and harmonica that you would expect from your favourite tracks

CREATURE CREATURE are a rock band based in Brighton, England. Combining lightning-fast guitar hooks with complex keys and intelligent songwriting, the band are making waves with their unique style and energetic live performance.

In 2022, Creature Creature are hitting the road for shows U.K. wide to promote their debut album, ‘Two Finger Tantrum’ (produced by Tommy Gleeson from Feeder).

This will be followed by a new single in late summer, and an EP in winter (produced by Billy Lunn of The Subways) which the band will promote with full U.K. tours in 2023.

With glowing reviews for both their debut record and live performance, BBC airplay along with playing two nights of sold out hometown shows in Brighton in October 2021, the future looks ferocious for the Creature.